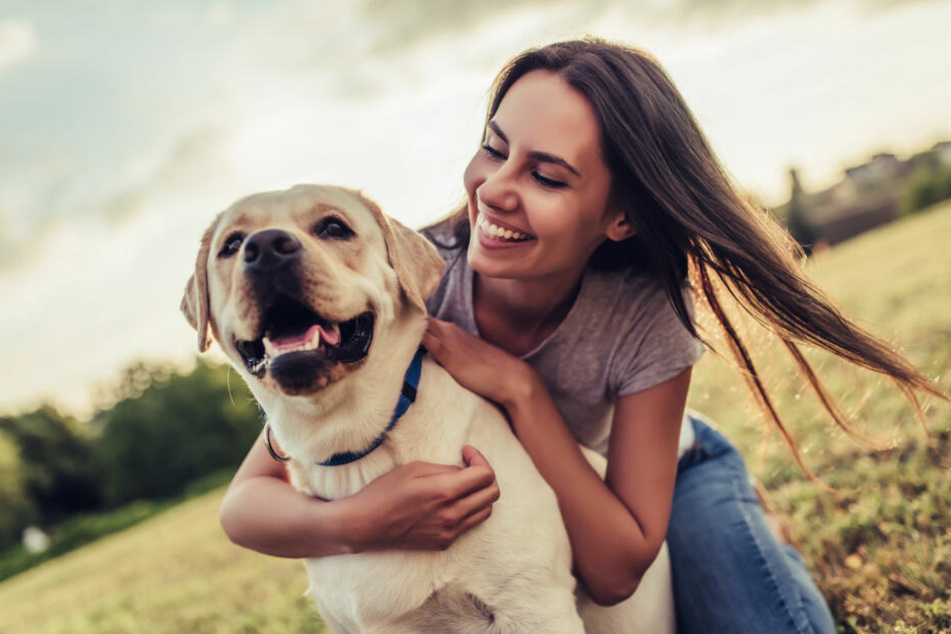 Do female dogs actually get periods?

Do female dogs menstruate? If so, how often and how long does it last? What should dog owners pay attention to? TAG24 has all the answers!

Dog lovers who have a female pooch of their own probably already know the answer to this: yes, dogs can have periods. But one important detail makes sets them apart from the human type...

Letting your canine companion off her leash? Not a good idea – at least not when she's menstruating!

Because while women can't get pregnant when they're on their periods, it's the other way around with female dogs: menstruation comes about when they're in heat and at their most fertile.

There are two phases to being in heat: the proestrus, in which the bloody discharge is strongest, and the actual heat, in which the discharge contains fewer red blood cells. That's when extra caution is necessary, as the dog is ready to mate and insanely attractive for males.

Since it's difficult to determine the exact timing of each phase, it's best to be careful throughout the entire heat period if you want to avoid a pregnancy.

Dog periods: how often do they happen and how long do they last?

How often do dogs have periods?

A female dog will bleed every six to seven months, regardless of the season (with cats it is different). The cycle is quite regular in most dogs, so owners have to reckon with a period about twice a year. In smaller breeds, it can happen a little more often.

Fun fact: female dogs never experience menopause, so they will menstruate for their entire life. With age, however, it can become less and less frequent.

How long does a dog's period last?

A normal period will take around 18 days, including both the preliminary proestrus and the heat phase. For dogs kept mostly indoors, there are special diapers that can save you a lot of hassle with stains.

Is my dog pregnant now?

If your four-legged friend's teats get bigger, or if she starts leaking milk and taking up unusual behaviors like nesting, don't panic. It doesn't have to mean that a whole litter of pups is on the way.

Some dogs can go through false pregnancies – or pseudopregnancies – after being in heat. According to the VCA Animal Hospitals website, these symptoms can persist for up to three weeks before going away on their own.

But if there are other, more worrying changes in behavior, such as heightened aggression or refusal to eat, a visit to the vet is definitely necessary.

Ultimately, if you want to add a few adorable puppies to the family, then you can always let your dog mate with a suitable partner. If you don't, then it's good to keep an eye out when it's that time of the season.