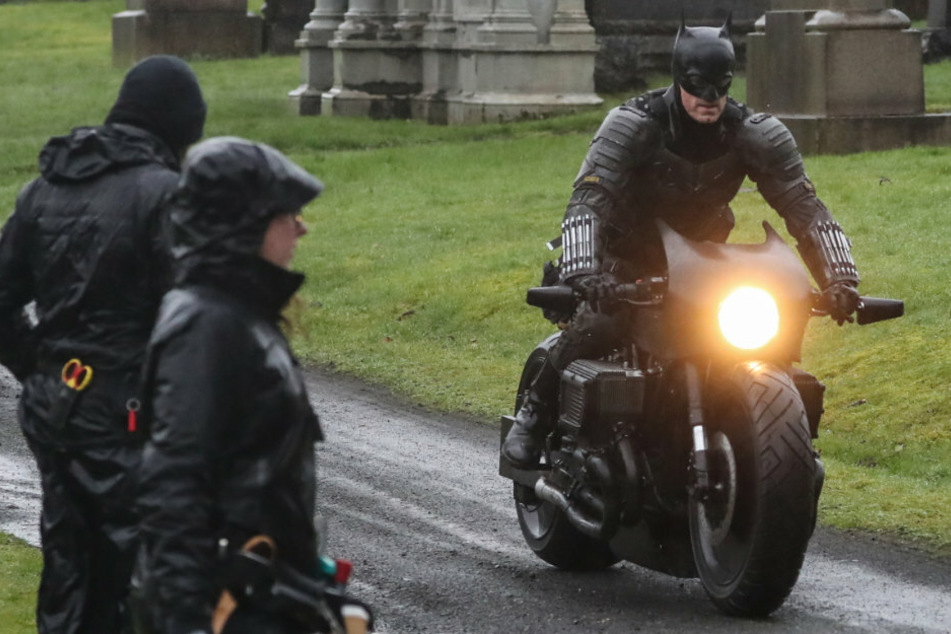 Shooting for the upcoming Batman in England has been halted because Robert Pattinson tested positive for Covid-19.

London, UK - Shooting in England for the latest Batman film has been suspended after the caped crusader himself tested positive for coronavirus. Robert Pattinson is now in self-isolation.

Vanity Fair first broke the news, citing  a source close to Pattinson (34) and the production. Warner Bros. confirmed the pause in a statement, but did not offer any information on the identity of the infected member of production.

Filming for the upcoming Batman began in January 2020 under director Matt Reeves. The pandemic shut down the filming in mid March.

They had just resumed filming in Leavesden studio near London a week ago.