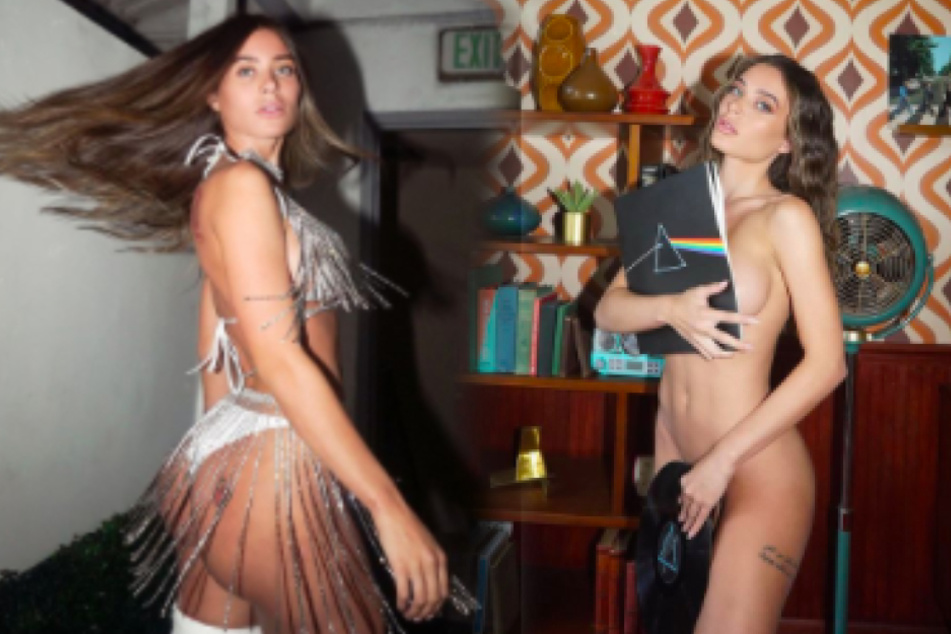 As the International Business Times reported, Rhoades was attracted to the adult industry because of her chaotic childhood, which affected by her sister's "bad" schizophrenia.

Whenever things were bad, Rhoades said she sought comfort in her favorite show Girls Next Door, featuring Playboy Playmates. Thinking that the girls' lives were beautiful and glamorous, she wanted to be like them when she grew up.

She also admitted that she was not aware of the reality and complexity of the adult entertainment world until she shot her first sex scene.

Lana Rhoades gets millions of admiring looks on Instagram