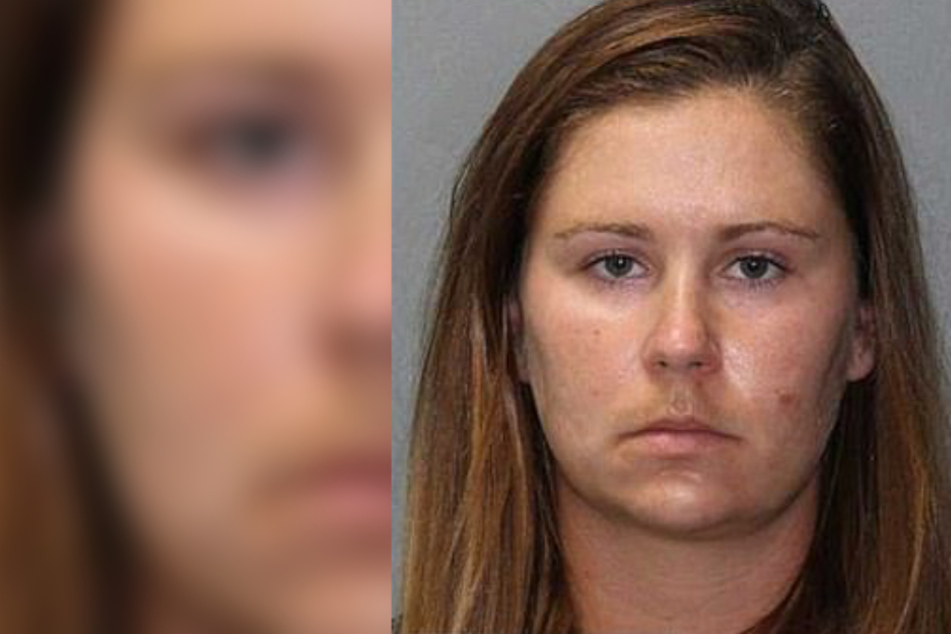 A Maryland teacher allegedly abused a student who was only 16 years old.

Fulton, Maryland - Stephanie Walzl, a married teacher from Maryland, has been accused of sexually abusing her 16-year-old female student.

Authorities launched the investigation into the 26-year-old PE teacher and lacrosse coach at the Reservoir High School in Fulton in June.

Over the past months, the Howard County Police Department gathered evidence of an inappropriate relationship between Walzl and a 16-year-old student. According to the Daily Mail, it had been going on since December 2019.

Investigators say that the teacher and the teenager exchanged almost 69,000 text messages – and they weren't about schoolwork.

Walzl was arrested on Thursday and is charged with the sexual abuse of a minor.

Karim Shortridge, the principal of the high school, confirmed the incident in a letter in which he called the accused woman a "former teacher". "Our students’ well-being is always our number one priority," he added.

Walzl married her husband, who is also a teacher, in October 2019, only two months before the illicit relationship allegedly started.