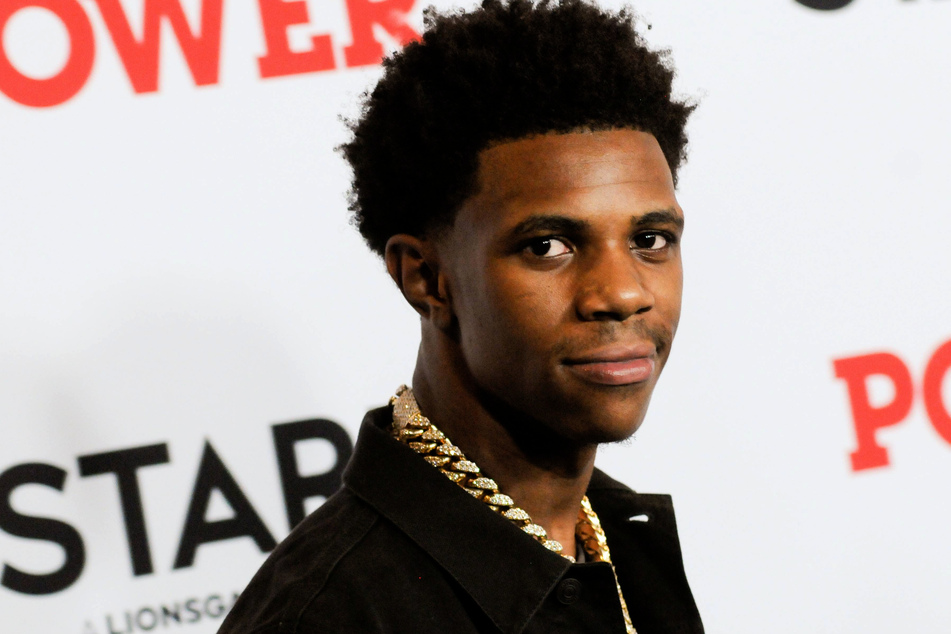 A Boogie Wit Da Hoodie was arrested on Monday after police found an arsenal of weapons and marijuana.

Demarest, New Jersey - Rapper A Boogie Wit Da Hoodie was arrested at his home in Demarest on Monday after police found an arsenal of weapons and marijuana.

Just one day prior to the arrest, the musician was celebrating his 25th birthday at a Teaneck nightclub when a shooting started across the street.

However, as Chief Detective Robert Anzilotti said, the two incidents were unrelated and A Boogie Wit Da Hoodie is not believed to be a suspect.

The 2018 album chart topper, whose real name is Artist Julius Dubose, started his career in 2016 and has since then released three studio albums – his fourth is already in the making.

However, the release date might have to be delayed for a while.

As northjersey.com reported, the rapper has now been charged with the possession of weapons and marijuana and a disorderly persons violation after local police, officers from the NYPD and the Prosecutor's Office executed a search warrant at his house.

But it's not just A Boogie Wit Da Hoodie who is in quite some trouble right now. His personal security guard Quashaun Hagler (33) and his manager Samblou Camara (27) have also been charged with possession of weapons and marijuana respectively.