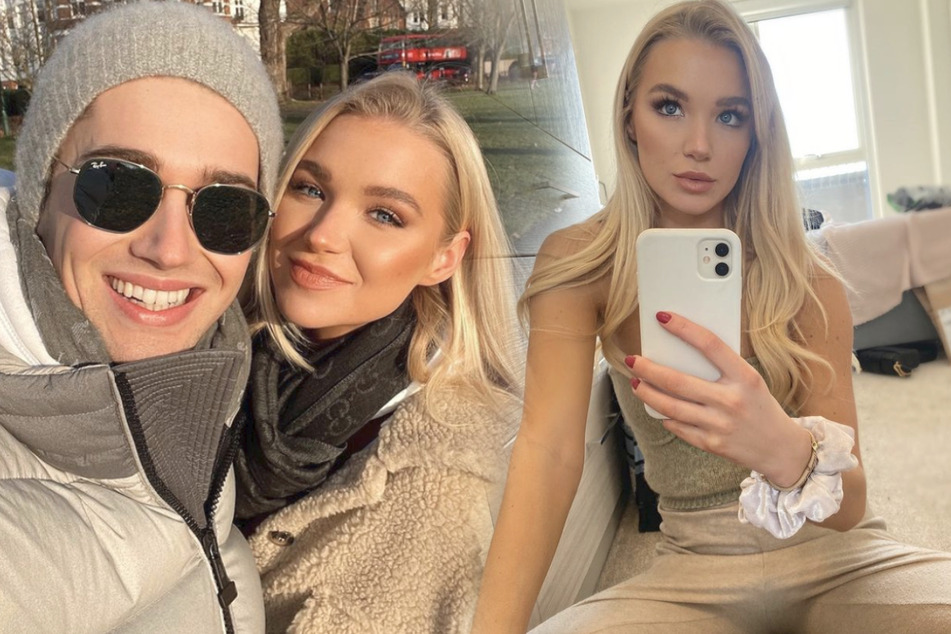 Life hack gone wrong: dancer suffers terrible burns and has to live with consequences
May 3, 2021 7:07 PM

Abbie Quinnen suffered serious burns after she and her boyfriend shot a life hack video.

It was supposed to be just a fun life hack video for her Instagram followers, but things didn't go exactly as planned for the 23-year-old.

In January, Abbie and her boyfriend Alex Joseph Pritchard (26), also a famous dancer and choreographer, filmed a clip for Instagram in which the pair attempted to demonstrate how to cut a glass bottle in half to use as a vase.

The hack involved dipping a rope in a flammable chemical and wrapping it around the bottle before setting it on fire.

But in the process, the bottle exploded right in front of the blonde's face, resulting in severe burns to her face, head, right arm, and entire torso.

In the hospital, the Abbie had to undergo three skin grafts. Thankfully, she has recovered well since the unfortunate incident.

But the British dancer still has to live with the consequences.

Speaking to The Sun, she shared, "Since I was little, people used to always say what a pretty girl I was. As a dancer, so much is about how you look, and so for my face and body to be so badly burnt, that was really hard to deal with."

Instead of bikinis, T-shirts, and short tops, Abbie now has to wear clothes that cover her skin. "I have to wear a compression vest for two more years. I can’t expose my skin to the sun," she explained.

Abbie will undergo more laser treatments, which she described as "painful," to reduce the redness of her skin.

It's been a very difficult time for her and she's still paying the price for a silly stunt gone horribly wrong: "I can't dress to show off my figure now; I have to dress to hide and protect myself."