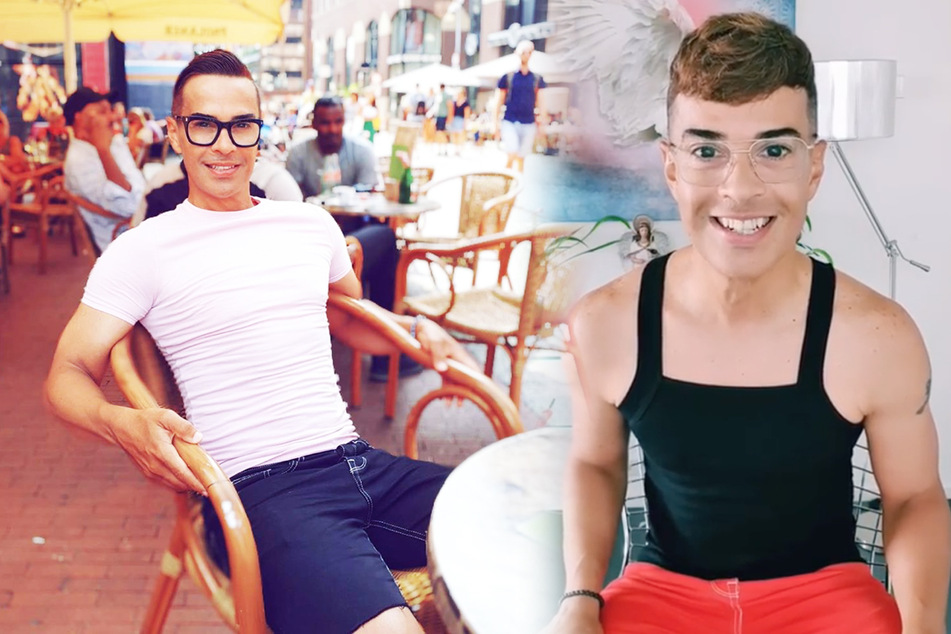 No way! Can you believe how old this young stud is?

Edson Brandao is 53 years old, but looks 25. On Instagram, he regularly explains the secret that can help anyone achieve this goal.

Groningen, Netherlands - Muscles, natural tan, full hair: Hardly anyone can believe Edson Brandao has been around for more than half a century.

25 - that is probably what most people say when they are asked how old Edson Brandao is, he told the British newspaper Daily Mail.

But far from it: the Dutchman revealed that he is already 53 years old! And he emphasized: "I have never had plastic surgery in my life."

How does he manage that? "I managed to achieve my goals in a natural way with biologic food, fruit, vegetables, and drinking a lot of water," the soon-to-be senior explained, "I use daily anti-aging creams for my skin as well to keep the young appearance".

Since he turned 40, he not only feels younger, he looks it too. Instagram posts from early August make this abundantly clear.

"You can't change your chronological age but you can do for sure with your biological age," he commented on a montage of photos from the past twenty years.

He only achieved success by "changing lifestyle and incorporating healthy habits," as he put it. What does it take exactly? "Exercising, healthy eating and a positive attitude," says the 53-year-old.

"Anyone can achieve these impressive results by changing their habits," says Edson Brandao confidently.

These are the steps to looking younger

Brandao further explained for the daily newspaper that he doesn't greatly restrict his food choices. He broadly avoids sugar, fried foods, soft drinks and other mass-produced foods or snacks, and does not smoke or take other drugs.

In order to stay in shape, the 53-year-old who looks like a teenager, drinks at least half a gallon of water every day, lifts weights, and regularly follows a cardio program.

It's clear from his extensive diet plan that Edson Brandao does not cut back on eating: vegan pancakes or muesli with almond milk for breakfast, grilled fish or chicken for lunch and in the evening he regularly has salmon with mushrooms, tomatoes and brown rice or sweet potatoes.

Now and then, he treats himself to a fruit smoothie.

"I like to inspire other people to give them a positive message that you can achieve everything in life if you really want to," the 53-year-old told the Daily Mail.

And he finishes by saying: "I am the evidence that a human being can stay and feel young even as you get older."