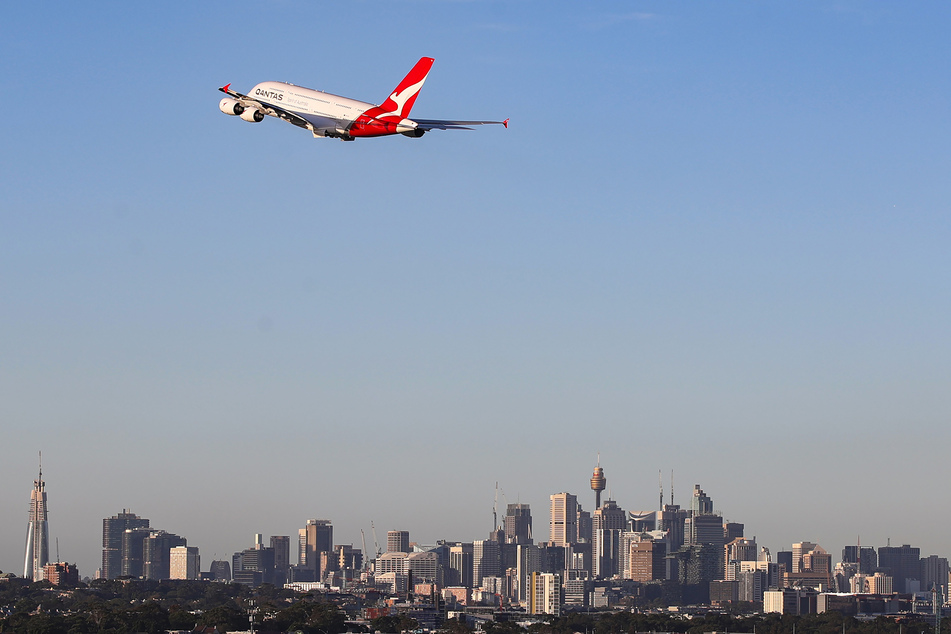 Australian flight to nowhere sold out in ten minutes

A sightseeing flight around the country offered by Australian airline Qantas sold out in ten minutes.

Sydney, Australia - Travel has always been more about the journey than the destination and some companies are taking that literally. Tickets for a long-haul round trip flight to nowhere announced by the Australian airline Qantas were sold out in just ten minutes.

A Boeing 787-9 Dreamliner is scheduled to take off from Sydney on October 10 and then fly relatively low over the country's most famous sights, before landing back in Sydney seven hours later without a stopover.

The airline, which is facing financial difficulties due to the coronavirus pandemic, hopes that this original idea will win back customers by letting them at least cross Australia's borders aerially, while they remain closed.

From above, passengers can admire the Great Barrier Reef, Uluru, and Sydney Harbor from the Dreamliner's large windows. And they won't need a passport or have to quarantine on their return.

"We knew this flight would be popular, but we didn’t expect it to sell out in 10 minutes," said Qantas. People apparently miss traveling and flying. "If the demand is there, we’ll definitely look at doing more of these scenic flights while we all wait for borders to open."

Not only have the Australian borders have been closed to foreign visitors for months, but interstate travel has also been banned due to the coronavirus pandemic. This is the only option Aussies currently have for travelling around the country.