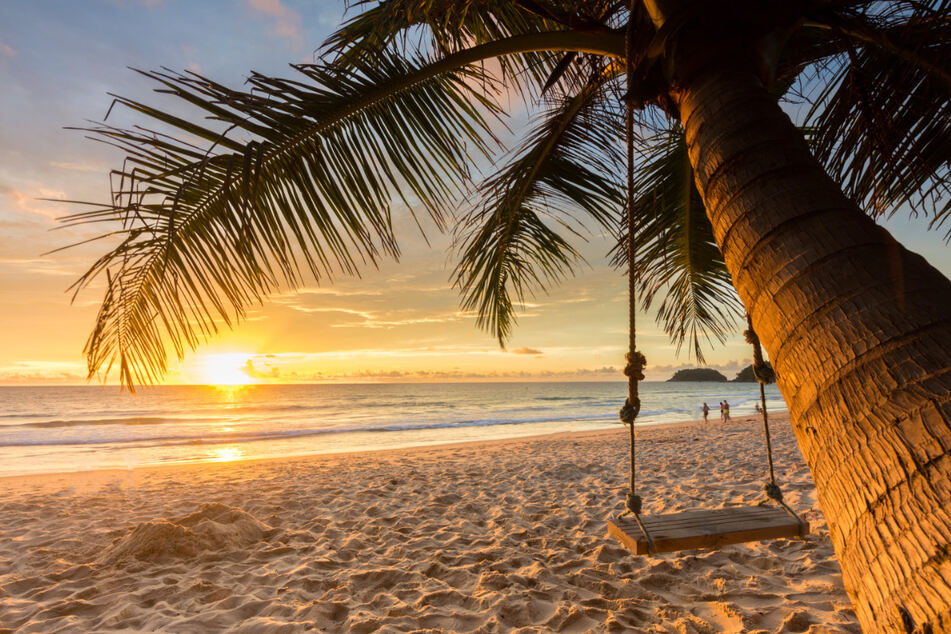 An American who works in Thailand could face up to two years in prison after he posted several negative reviews of a resort in Koh Chang.

Bangkok, Thailand - Trouble in paradise: an American who works in Thailand could face up to two years in prison after he posted several negative reviews of a resort on the island Koh Chang.

The Sea View Resort on Koh Chang recently sued Wesley Barnes, an American resident of Thailand, for defamation. According to the Bangkok Post, he had continuously posted bad reviews on Tripadvisor in July and the resort deemed them untrue.

After news broke of its legal action, the resort issued a five-page statement via Twitter, defending its decision.

In late June, Wesley Barnes allegedly brought outside alcoholic drinks to the hotel's restaurant. The waiter informed him and a companion that this wasn't allowed and asked them to pay a corkage fee of 500 baht ($15). The pair argued over the sum, and they were eventually allowed to drink their own liquor without having to pay.

Nevertheless, the angry guest left two bad reviews for the resort on Tripadvisor, calling the staff "unfriendly," emphasizing their Czech nationality, and accusing the resort of "modern day slavery of Thai people." Barnes' first review violated Tripadvisor's rules and has since been removed. But he posted two more negative reviews on Google through separate accounts.

A hotel manager responded to him on Tripadvisor, accusing him of using "abusive language" towards a staff member. In the public statement, the hotel called Barnes' reviews, which were posted weeks apart, "extremely defaming."

"He left fabricated stories on his reviews on TripAdvisor and Google that included xenophobic connotations, accusations of slavery and even comments that could mislead readers to associate our property with the Coronavirus," it said.

The Sea View Resort filed the complaint with the authorities because they "had no way of negotiating the matter with the guest."

When Barnes returned to Koh Chang recently, he was arrested by the immigration police and detained for two nights before he was released on bail.

Thailand has very harsh defamation laws. The American could face up two years in prison along with a 200,000-baht ($6,300) fine, if found guilty. Human rights advocates have long criticized the country's defamation law, claiming it is used to undermine free speech and silence critics.

Meanwhile, as news of the incident spread, the hotel was hit with a storm of bad reviews on Google.

"If you stay here and you give them a negative comment they will try to jail you. I used to stay here, BUT NEVER AGAIN!" one user wrote.

"Was going to stay, but not now...I choose freedom!" another one posted.

The resort's attempt to restore its reputation and stop the negative reviews may have backfired.