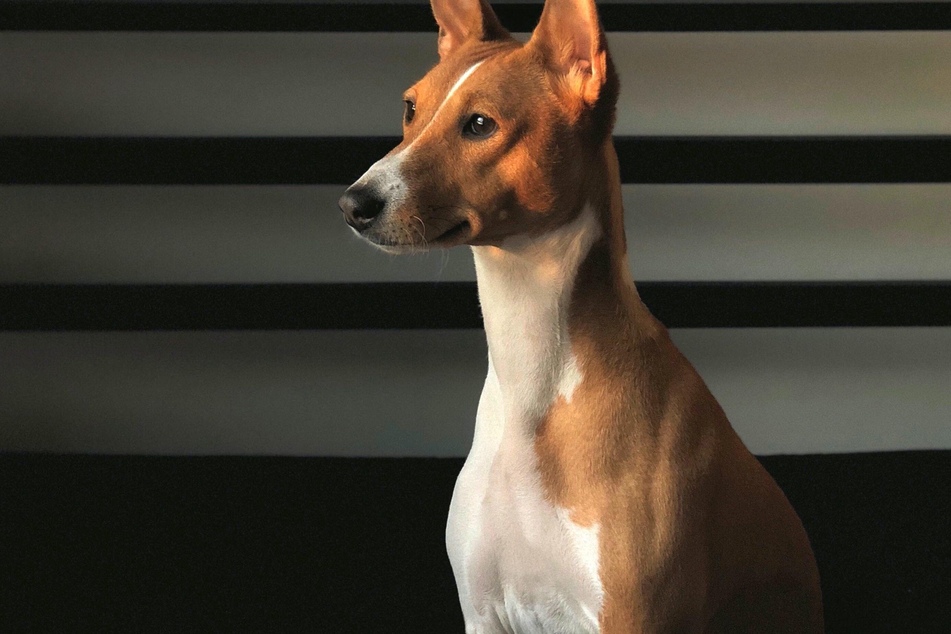 Basenjis: why can't this dog bark?

Basenjis can't bark, but they have other ways to articulate themselves. Here are some fascinating facts on this unique dog breed | Read more on TAG24!

A dog that can't bark? That sounds like a dream for noise-sensitive dog lovers and for neighbors who have to deal with the constant racket from the pet living next door!

But hold on, it's not that simple!

A dog breed that can't bark really does exist, but that doesn't mean it is completely silent – on the contrary!

Basenjis, also known as the "barkless dog", has its origins in Africa, where it acted as effective pest control for village communities, hunting rats and other vermin. Colonial researchers brought specimens back to Great Britain in the 19th century and started breeding them.

It was not until the 1930s that Basenjis were imported into the United States by the German animal dealer Henry Trefflich.

The reason that these dogs cannot bark properly is that their larynx is extremely flat compared to other breeds. As a result, they can't produce the strong sound blast of a typical bark.

However, Basenjis are definitely not a solution for people who are looking for a silent four-legged companion. They may not bark, but they do use other sounds to communicate.

Among them are gurgling sounds, loud howling reminiscent of yodeling, and slight blurts similar to coughing, which can sometimes sound like regular barks.

So if you are annoyed by your dog's constant barking, the best solution is better training, not a different breed. It's also important to remember that, while excessive barking can be a sign of stress or poor training, barks are an essential means of communication for dogs.

Just as everyone would like their voices to be heard, complete silence should never be a dog owner's goal.

Translated from a Congolese language, the name Basenji means "dog of the bush" or "dog of the villagers". Its wild ancestry goes a long way towards explaining the Basenji's independent and sometimes stubborn behavior. As descendants of wolves and coyotes, they have a very strong hunting instinct and a lot of energy to burn.

That doesn't mean they can't be excellent family dogs, as long as they have been socialized and educated correctly from the beginning. Basenjis are fiercely loyal and can have a calm, watchful character. There's also a natural tendency of playfulness to encourage.

Overall, however, this breed isn't best suited for first-time dog owners. If they aren't properly stimulated and their headstrong instincts are indulged, Basenjis can be quite exhausting.

These scenarios are far from ideal for the dogs themselves, who need structure and a firm guiding hand to thrive.