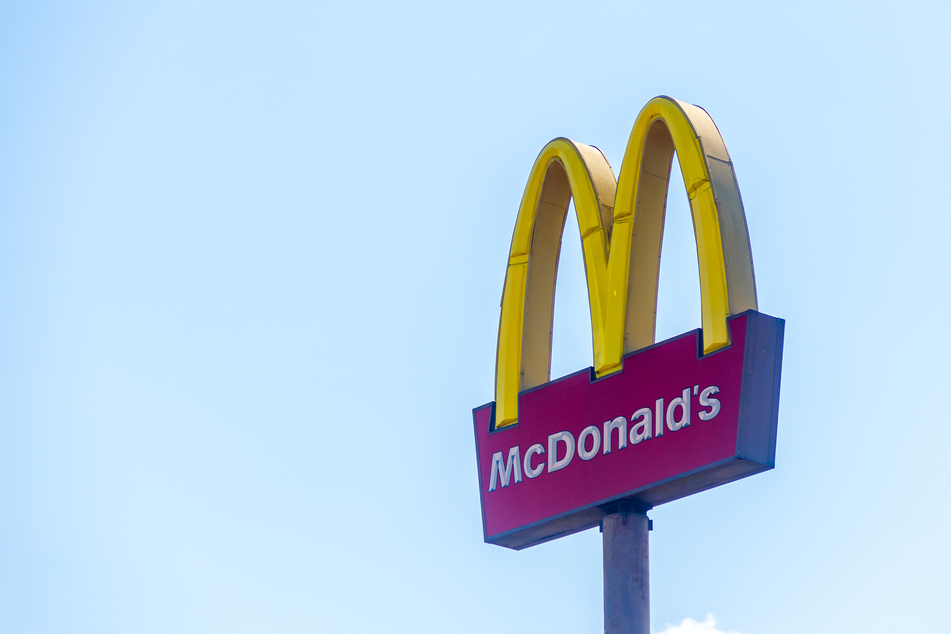 Chicago McDonald's staff claim they were forced to work after contracting coronavirus
Nov 5, 2020 11:42 AM

A McDonald's employee filed a complaint with OSHA after she and five other workers were pressured to come to work despite contracting the coronavirus.

Chicago, Illinois - A Chicago McDonald's employee filed a complaint with the Occupational Health and Safety Administration (OSHA) Friday after she and five other workers were pressured to come to work despite contracting the coronavirus.

Among those six was Campeando, who said store managers didn't take staff reports of symptoms seriously, failed to sanitize or maintain social distancing, and did not provide personal protective equipment. Campeando said the lack of safety measures contributed to a sudden surge in cases at the location.

Some of those employees continued working after reporting their symptoms. Others were pressured to return to work even through they were awaiting test results.

Campeando, who had started to experience symptoms two weeks after her colleagues caught the virus, said she has been quarantining since October 11, but her manager is not honoring her two weeks of paid sick leave.

"I am still sick and am afraid that if I refuse to go back to work while I am contagious, my manager will retaliate against me," Campeando told Business Insider.

Employees have been forced to choose between earning a "much-needed paycheck" to cover living costs or self-isolating at home "with no pay," but containing the spread of the virus, she claimed.

One of Campeando's coworkers, Adriana Sanchez, filed a separate OSHA complaint about the same McDonald's restaurant on Monday, confirming employees have felt forced to come to work even though they were sick and contagious. Both complaints agree the small location doesn't allow for proper social distancing and the managers have failed to provide masks or face shields to workers. Sanchez said the company's actions were "unacceptable" and they contributed to the cluster of cases.

The owner of the Chicago franchise, Carmen Solano-De Carrier, has denied the allegations, saying her restaurant allows for social distancing and provides employees with masks and sanitizers.

"We ask all of our employees to stay home when sick, and we are offering paid sick leave to those impacted by the virus," she said in a statement.

OSHA is currently inspecting the location.

But the Chicago case is not an isolated incident. A similar complaint has recently been filed by a McDonald's employee in San Jose, California.

Managers told their staff that they weren't sure whether they would offer pay during quarantine, even after alerting them of a number of coronavirus cases at the fast food restaurant.

"I was scared and angry when workers kept coming to work sick," the worker testified in the OSHA report, saying they tried to keep their distance but that there wasn't enough space.

OSHA has launched several investigations this year in response to 9,818 federal and 31,365 state complaints related to the coronavirus crisis.

More on the topic Chicago local: