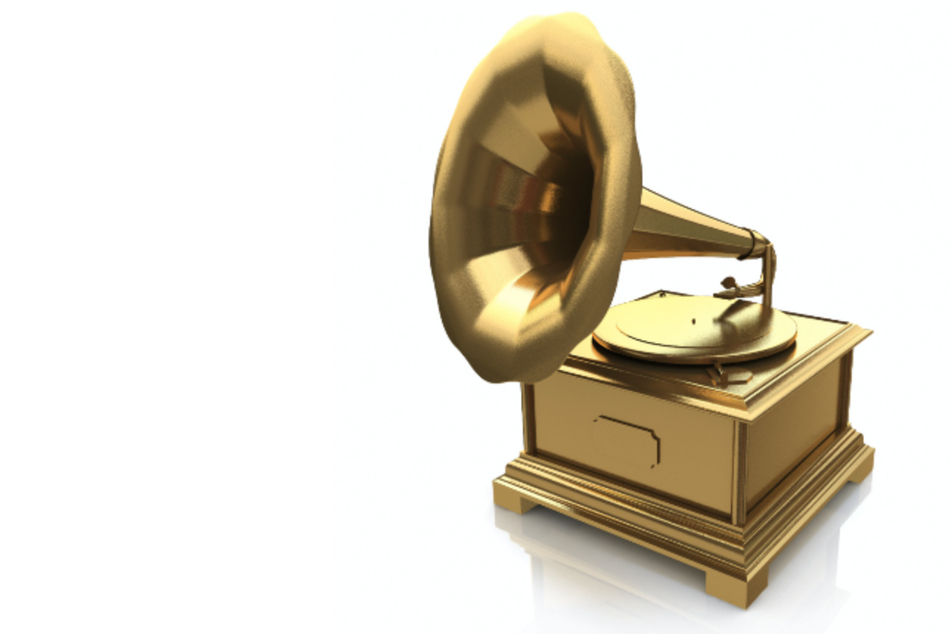 2021 Grammys postponed due to Covid-19 concerns

The 63rd Grammy Awards reportedly will not take place on January 31 at Staples Center, as had been planned.

Los Angeles, California – The 63rd Grammy Awards reportedly will not take place on January 31 at Staples Center, as had been planned. Blame Covid-19, which is surging in California and especially in LA County.

Health and travel concerns were behind the decision by the Recording Academy and broadcaster CBS to put off the show, according to Variety.

Sources told Rolling Stone Tuesday that the academy was hoping to reschedule the ceremony for March, but no new date had been set yet. Trevor Noah was scheduled to host the event; no word yet on whether that has changed.

The Grammys ceremony, which usually draws about 18,000 people to LA's Staples Center, had been planned as a largely audience-free show where only presenters and performers would be allowed on-site. Winners were expected to accept their awards remotely, as was done with the Emmy Awards in September.

Reps for the Recording Academy and CBS did not respond to the Los Angeles Times’ requests for comment.