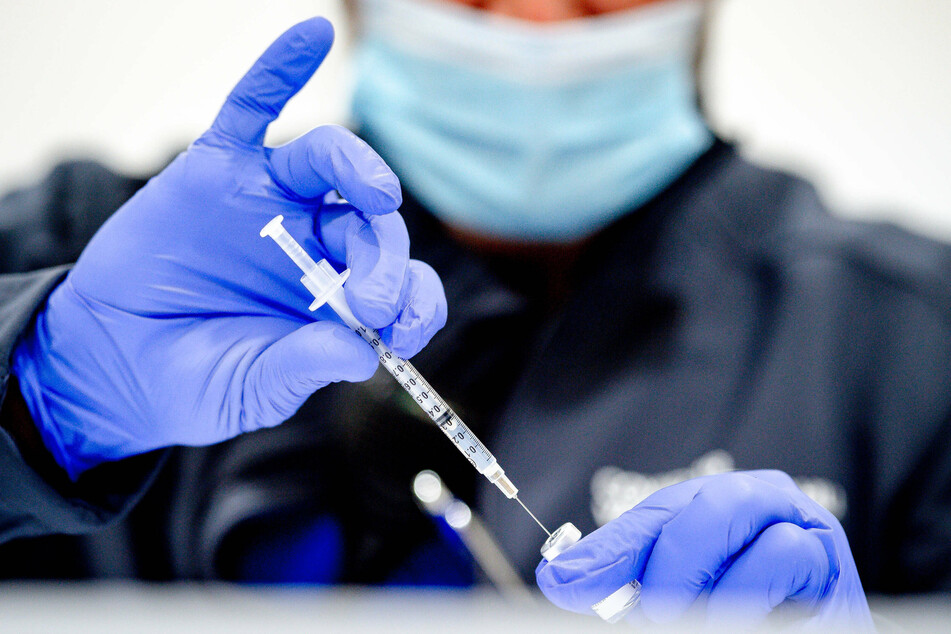 A 72-year-old cancer patient's vaccine appointment was canceled because of an outstanding medical bill.

Longmont, Colorado - Michael Rogan, a 72-year-old cancer patient from Longmont, Colorado, tried for weeks to get his Covid-19 vaccine. But just as he was finally set to get his first dose, his appointment was canceled because of an outstanding medical bill.

When reporters from 9NEWS took to Twitter on February 5 to shed light on the incident, it sparked a lot of outrage among users.

Rogan, a cancer patient, said his vaccine appointment was confirmed with Boulder Medical Center on February 2.

But a day later, he was informed he would not be vaccinated until he paid an outstanding bill of $244 to the hospital.

Rogan explained he had been unable to pay the debt because he and his partner are not working currently.

The coronavirus vaccines are supposed to be free for all after the Biden administration invested more than $10 billion to combat the pandemic.

In fact, medical facilities are not allowed to charge anything for the vaccines, whether people have insurance or not.

"I never expected to have to pay up and be square before I could get the vaccine," Rogan said.

After 9NEWS reached out to the health center on Thursday, the CEO called Rogan to apologize and schedule an appointment for the following day.

He has since received his first vaccine dose.

Meanwhile, Twitter users were appalled by the incident and sharply condemned the hospital for its decision to cancel the appointment in the first place.

The reporters who got invested with Rogan's case urged people who are eligible to fight for their rights if they will be denied a vaccine for whatever reason in the middle of a pandemic.

"Assuming you're eligible, fight it. no matter what. it should cost you NOTHING Every person who gets this gets us one person closer to ending it,"Chris Andersen from 9NEWS wrote.