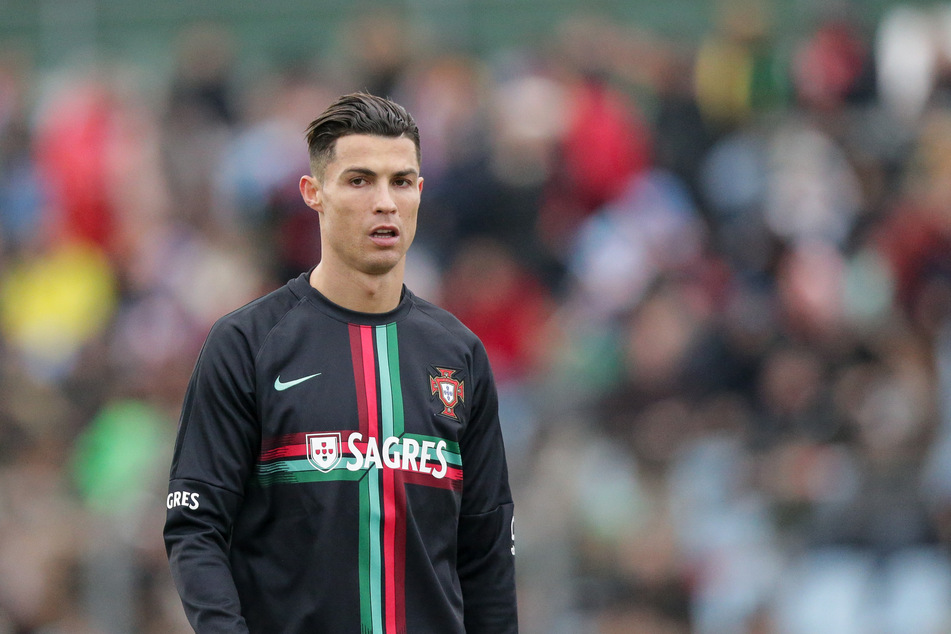 Soccer superstar Cristiano Ronaldo has tested positive for the coronavirus.

A statement said that Ronaldo "is doing well, without symptoms, and is in isolation."

He was dropped from the squad for Wednesday's Nations League match against Sweden.

The FPF said that all other players underwent new coronavirus tests earlier Tuesday which returned negative.

As a result, they are all available for the game against the Swedes, which will go ahead as planned in Lisbon.

Ronaldo only the latest big name to catch Covid-19

Portugal gathered its squad last week. It drew 0-0 in a friendly with Spain and followed that up with the same results in a Nations League clash with world champions France. Portugal and France are joint top on seven points in Group A3.

Ronaldo (35) will likely also miss the upcoming matches of his Italian club Juventus after testing positive. Juve visit Crotone in the Serie A championship on Saturday and have their European Champions League opener on Tuesday at Dynamo Kiev.

The record-setting striker can only return to action after testing negative again.

He is not the first big name in soccer to contract Covid-19.