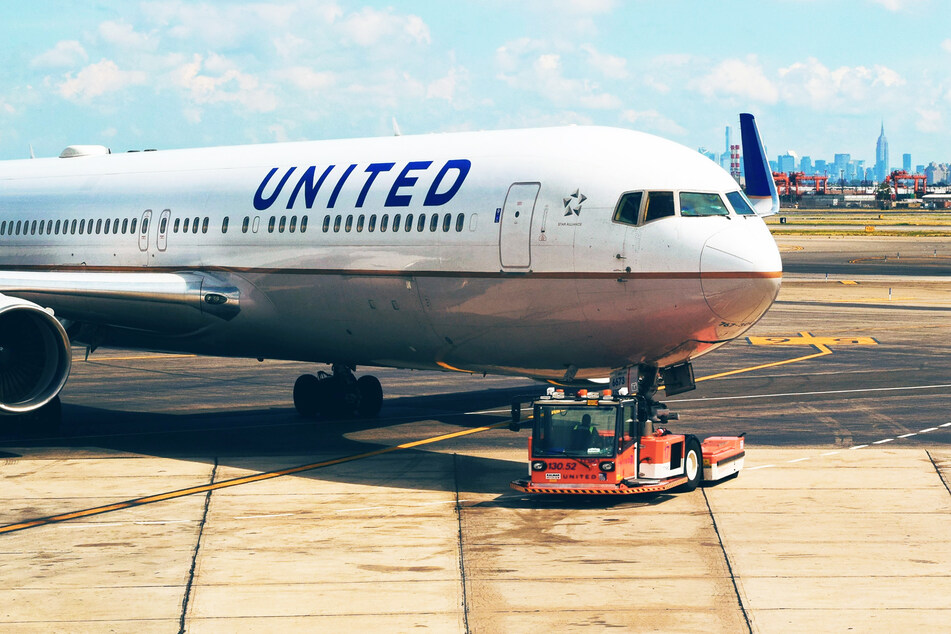 Death in the clouds: airplane passenger with Covid-19 passes away

On United Flight 591 from Orlando to Los Angeles, a man collapsed and died – likely due to the coronavirus.

New Orleans, Louisiana - During a flight from Orlando to Los Angeles, a man apparently died as a result of contracting the coronavirus.

As TMZ reports, the man collapsed next to his wife on Monday last week, just minutes into United Flight 591.

In the narrow aisle between the seats, other travelers and the United Airlines crew tried to save the man's life with first aid. Nothing helped, as the video published by TMZ shows.

The crew had no choice but to stop over in New Orleans, informing doctors in advance about the emergency on board.

Paramedics immediately took the man to a hospital. However, it was too late to do anything other than certify his death.

It was not until some time later that it became known he had apparently contracted the coronavirus and was trying to conceal that fact.

As the deceased's wife explained, her husband suffered from loss of taste, shortness of breath, and other symptoms. Because the couple wanted to go to Los Angeles at all costs, they concealed his infection at the airport, TMZ reports.

On Friday, a woman took to Twitter, saying that United passengers had apparently not been informed of the potential coronavirus risk on board. Meanwhile, flight attendants had been informed and were self quarantining.

According to TMZ, United says it's working together with health officials to reach out to the flight's 179 passengers in order to let them know they may have been exposed to the virus.