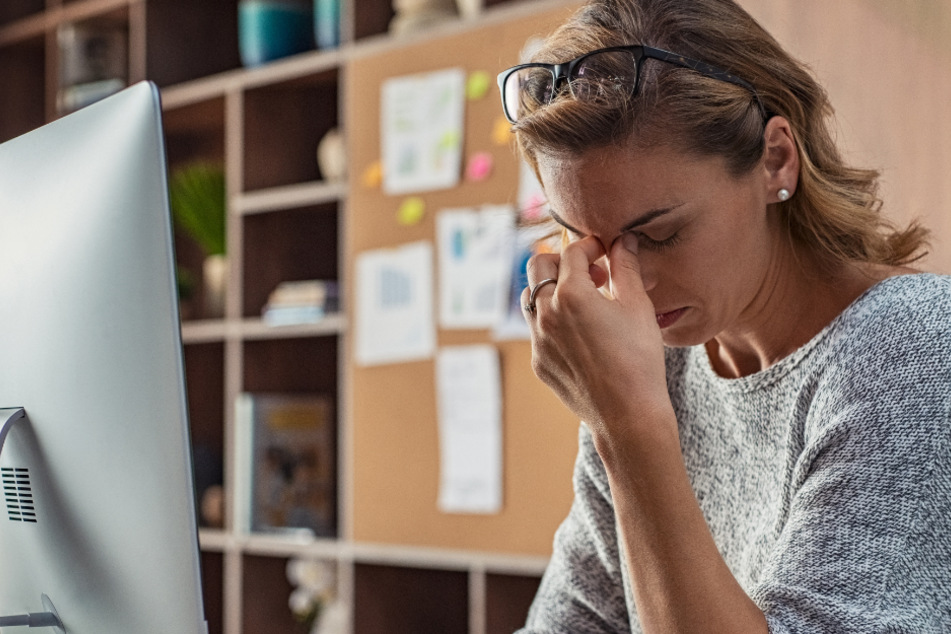 Feeling exhausted? New study says it could be the aftermath of Covid-19

Constant fatigue or exhaustion could be the aftermath of an infection with the coronavirus, according to new research.

Dublin, Ireland - Constant fatigue and exhaustion could be the aftereffects of an earlier infection with the coronavirus, according to a new study.

Women were more frequently affected than men, according to researchers led by Liam Townsend of Trinity College in Dublin.

Over half of the 128 patients who were included in the study felt exhausted for weeks after they recovered from their infection. But there seems to be no correlation with the severity of the disease, the team said in advance of a coronavirus-themed conference.

The participants were included in the analysis after they had recovered for ten weeks on average. Of all patients suffering from fatigue, 67% were female. People who had been diagnosed with anxiety or depression were also disproportionately affected.

Of 61 participants who did not experience persistent fatigue, only one had a history of mental illness. Nine of 67 people experiencing exhaustion had also suffered from anxiety or depression before.

The average age of the participants was 50. The experts ruled out a relationship inflammatory markers in the blood. They called for further research into the matter.

The researchers will present their results at an online coronavirus conference between September 23-25.