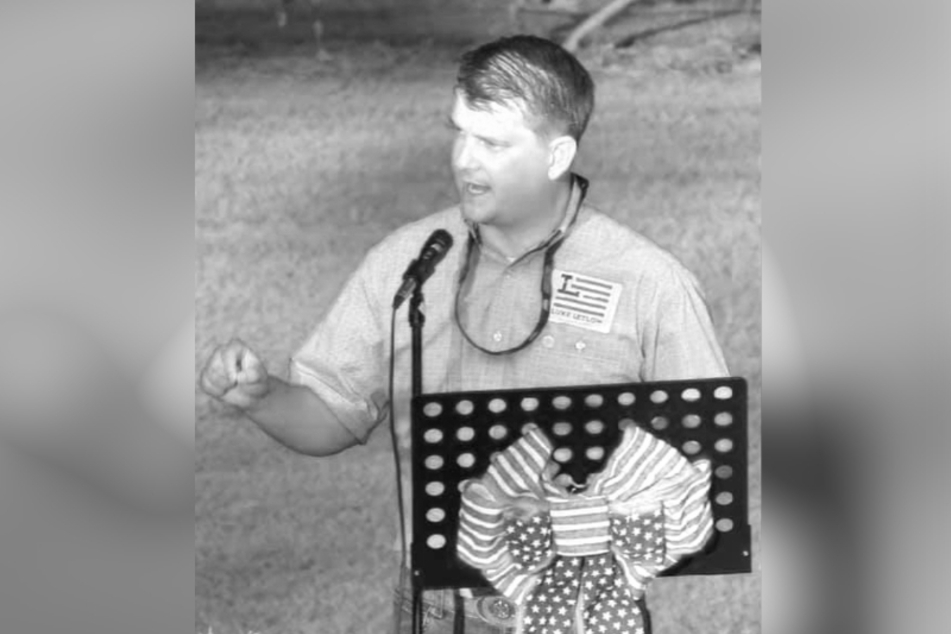 Luke Letlow was due to be sworn into office on Sunday, but his condition deteriorated rapidly after being diagnosed with Covid-19.

Shreveport, Louisiana - A newly elected US congressman has died aged 41 shortly after testing positive to Covid-19.

"Congressman-elect Luke Letlow, 41, passed away this evening at Ochsner-LSU Health Shreveport due to complications from COVID-19," a Wednesday post on the Republican politician's Facebook page read.

The 41-year-old was admitted to hospital on December 19 after testing positive. Three days later he was placed in intensive care.

Louisiana Governor John Bel Edwards said he ordered flags to be flown at half-staff on the day of Letlow's funeral, which was yet to be announced.

"Louisiana has lost more than 7,300 people to COVID-19 since March, and each one of them leaves a tremendous hole in our state," Edwards said as he offered his condolences to the congressman-elect's family.

Letlow, who was due to be sworn into office on Sunday following his recent electoral victory, is survived by his wife and two young children.

There are currently over 19 million confirmed cases of Covid-19 in the US, according to data compiled by Johns Hopkins University.

The number of cases in the US exceeds that of any other country, and the number is expected to climb following the holiday season. More than 338,000 people have died in the US from Covid-19.