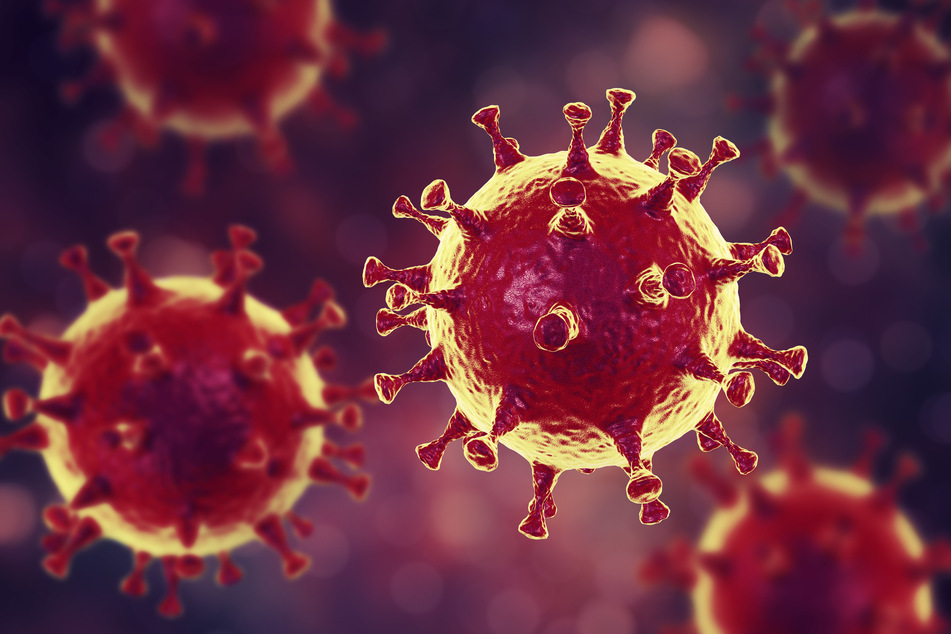 A new variation of the coronavirus discovered in Japan is "very likely already in the U.S." as well.

San Diego, California – A new variation of the coronavirus discovered in Japan is "very likely already in the US" as well, according to Davey Smith, director of infectious diseases at the University of California, San Diego.

Japanese health officials said Sunday that the variant, known as B.1.1.248, appears to have been brought into their country by four travelers from Brazil.

The virus can be spread between countries by air travelers, although health officials say commercial airlines have worked hard in recent months to reduce that risk.

It wasn't immediately clear whether the new strain will make it more difficult to immunize people against Covid-19, which has killed more than 1,850 people in San Diego County.

"We know very little about the pathogenesis of this variant or the B.1.1.7 variant (discovered in England), or their ability to respond to the current therapies, but they do seem to be more transmissible, but even that is based on circumstantial evidence," Smith told the Union-Tribune.

"The B.1.1.7 variant looks to still be susceptible to immune responses elicited by the Moderna vaccine (and thus likely the Pfizer one too), but this B.1.1.248 variant has yet to be tested.

In late December, the variant found in England was discovered to also exist in San Diego and other parts of the U.S. The strain has complicated the fight against Covid-19 because it is highly infectious.

The current qPCR tests may not pick up this variant," said Rob Knight, an infectious disease expert at UCSD. "We are rapidly scaling up sequencing efforts between Scripps Research and UCSD, which will allow us to see all genome variants."