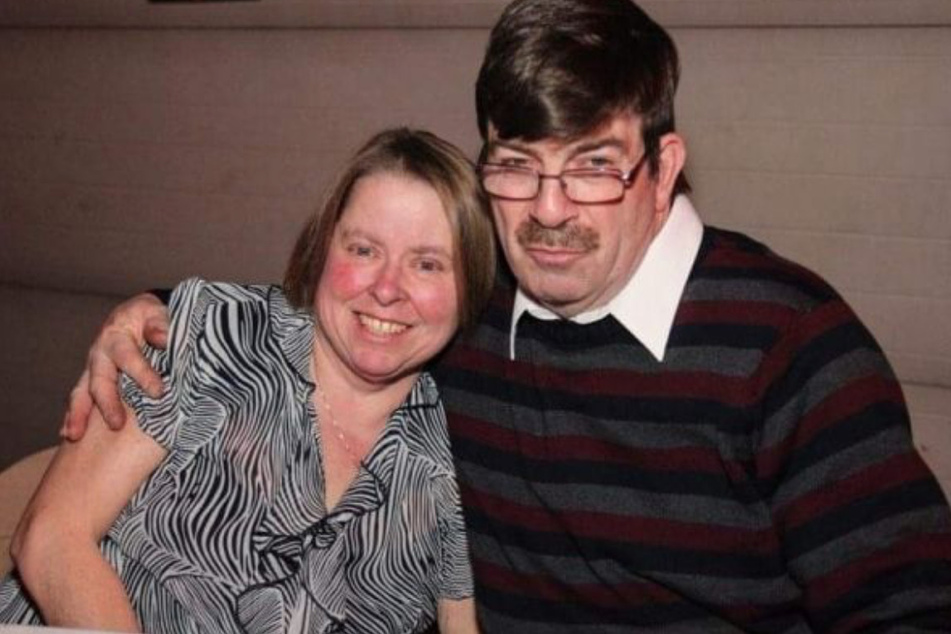 A family's home in Riverside, New Jersey, has been torn apart by a terrible tragedy amid the ongoing pandemic.

In just six weeks, four of the five family members in the Kemble household died of Covid-19.

Ed Kemble Jr., a 61-year-old truck driver and volunteer firefighter, is the only person who survived the deadly disease.

Constantly reminded of the horrendous loss in the family's deserted home, he is left coping with a trauma that's tough to come to terms with.

Kemble explained to ABC7 New York that he had previously taken in the other family members to "help put a roof over all their heads."

The fatal virus made its way into their home in mid-November, Kemble said, but he didn't know how and where they got infected. Unfortunately, each deceased family member had serious medical conditions, from bad kidneys to diabetes to cancer, putting them at higher risk.

His brother, John Kemble, was a former EMT with Delran Emergency Squad.

His aunt, Eileen Wolverton, was an active member of the Washington Fire Company Ladies Auxiliary. Even though Eileen was battling stage four cancer, she still managed to take care of Kemble's brother John, who lost his legs to diabetes and was tied to the bed.

Kemble's mother-in-law, Ruth Allen, also passed away. Kemble recalled that she loved him like a son.

His wife Barbara, who was also active in several fire companies' ladies auxiliaries, was the last one to die from the virus in January. She was 60.

The loving husband misses her dearly: "You know we walked the boardwalk, played games, went out to dinner every night," he told the ABC affiliate.

Kemble's nephew has since set up a GoFundMe page to help his uncle with the crushing cost of four funerals, among other financial hardships. The mourning man is unsure whether he will be able to stay in the house.