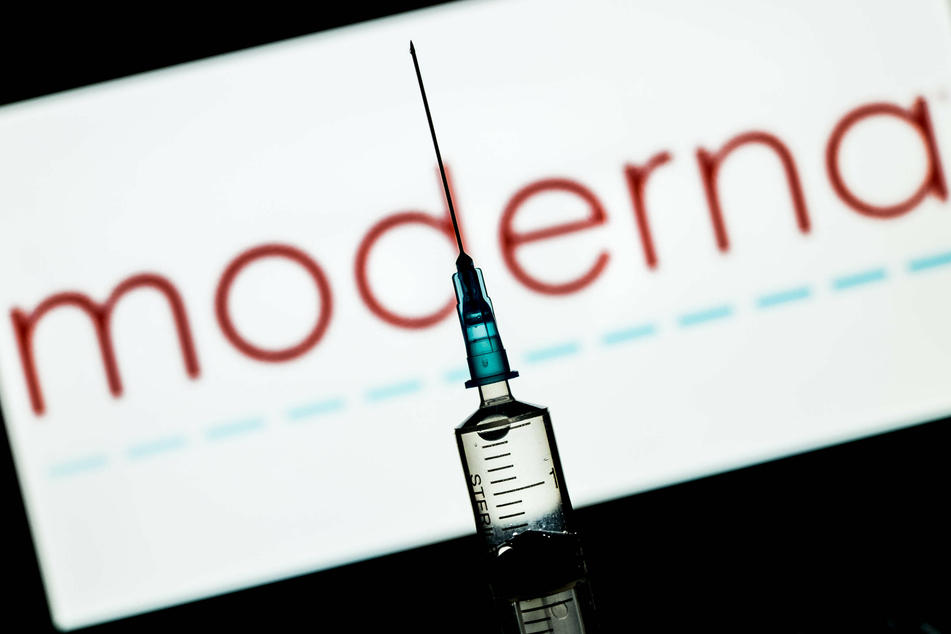 Research is continuing to see just how long antibodies are detected in people who have received the vaccine.

The high-levels of antibodies were detected in all age groups that participated in the clinical trial, with younger people having high levels than older people.

The researchers aim to continue monitoring the people in the trial to determine when protection falls off and to see how much additional protection can be tacked on with booster shots.

Pfizer’s vaccine was found to be close to 92% effective after six months in a separate trial. No exact number was provided for Moderna’s vaccine. Both vaccines have shown to be highly effective against severe illness.

News of the highly effective vaccines comes as states continue to open eligibility up as a fourth surge of the virus threatens to hit the US. On Tuesday, President Joe Biden moved up the countrywide date to make vaccines available to all adults by two weeks to April 19.

According to Centers for Disease Control and Prevention data, more than 108 million people, nearly 33% of the population, have received at least one dose of either of the approved vaccines and more than 63 million people have been fully vaccinated as of Tuesday.