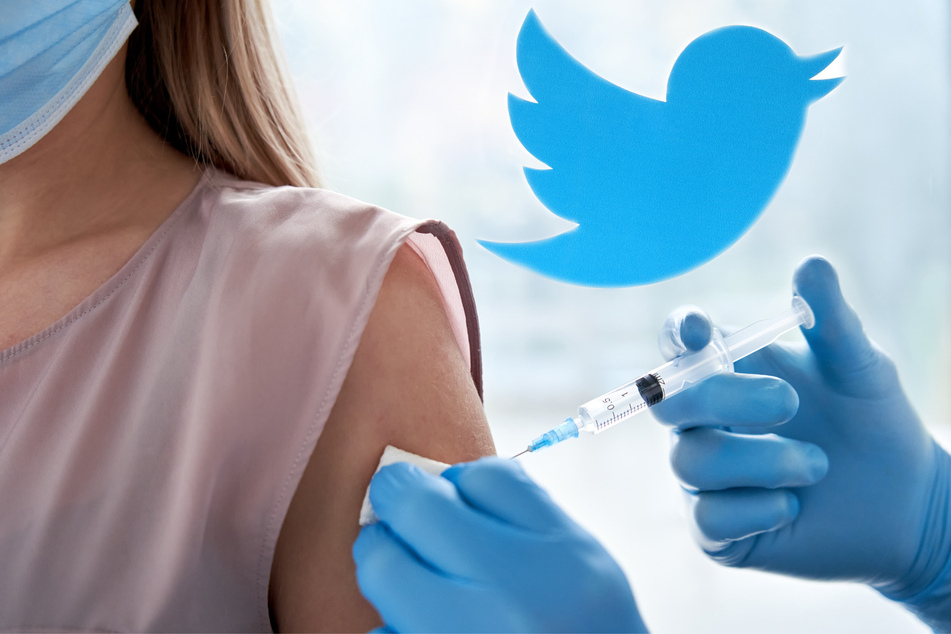 Twitter said it had started targeting vaccine misinformation posted to its platform by labeling tweets and introducing a strike system for repeat offenders.

San Francisco, California – Twitter on Monday said it had started targeting vaccine misinformation posted to its platform by labeling tweets and introducing a strike system for repeat offenders.

In a blog post, the social media giant said it would label tweets suspected of containing misleading information about coronavirus vaccines.

Accounts that repeatedly violate Twitter's rules will be subject to a strike system – for example, a deleted tweet would accrue two strikes, while a labeled tweet would count as one.

Two or three strikes can be met with a 12-hour lock, four strikes can see an account locked for a week, and five strikes could lead to a permanent suspension.

The labels will initially be applied manually by staff who determine whether content violates policy. Eventually, Twitter aims to use human review and automation to address violations relating to vaccines.

Links to official public health information may appear alongside the labels, and the rollout will be focused on English-language content at first.

Users who think their account was blocked in error can appeal.

The move aims to bolster Twitter's efforts to combat the most harmful misleading information about Covid-19.

It comes as many countries have kicked off their vaccination campaigns.

Twitter said more than 8,400 tweets have been removed and 11.5 million accounts worldwide have been challenged since the introduction of its Covid-19 guidance.

The platform has already used labeling to flag misinformation, most notably during the 2020 US election, when it marked tweets from former President Donald Trump and eventually suspended his account.