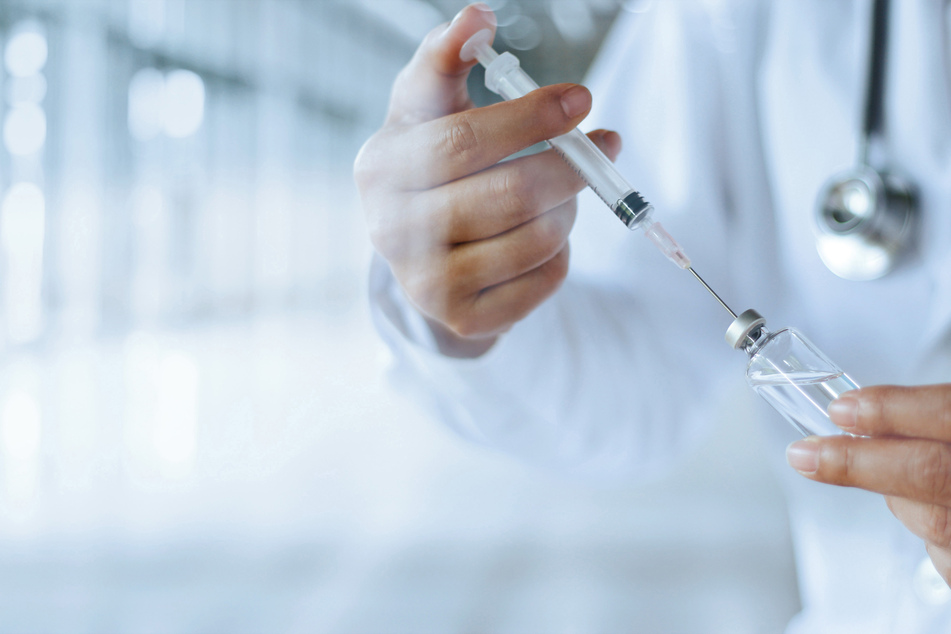 The latest vaccine mishap amid a national effort to inoculate the general public against the coronavirus occurred at a Walgreens in North Carolina.

Monroe, North Carolina - The latest vaccine mishap amid a national effort to inoculate the general public against the coronavirus occurred at a Walgreens in North Carolina.

Workers at the pharmacy in Monroe confirmed on Friday that they mistakenly gave some people an injection of saline instead of the treatment for Covid-19. Walgreens told WCNC that it managed to reach out to everyone who was affected by the incident as soon as they were able.

The drug store added that an investigation into the mix-up was under way and vowed customer safety and care is their top priority.

So far, at least 177 countries and territories have administered more than 878 million doses of a Covid-19 vaccine, according to a tally by CNN. In the United States alone, an estimated 202,282,923 shots had been give out as of early Saturday.

Still, the worldwide immunization campaign has been met with a range of roadblocks, from delivery delays to storage snafus to distribution gaps. There have also been reports of corruption, with some local officials and health care workers stealing the shots for themselves and their loved ones.

What’s more, the Johnson & Johnson vaccine has been temporarily suspended in the US due to reports of blood clots. Some countries in Europe stopped the AstraZeneca vaccines – which have not been authorized in the US – for the same reason.

Health officials continue to research the side effect while emphasizing just how rare the clots have been.