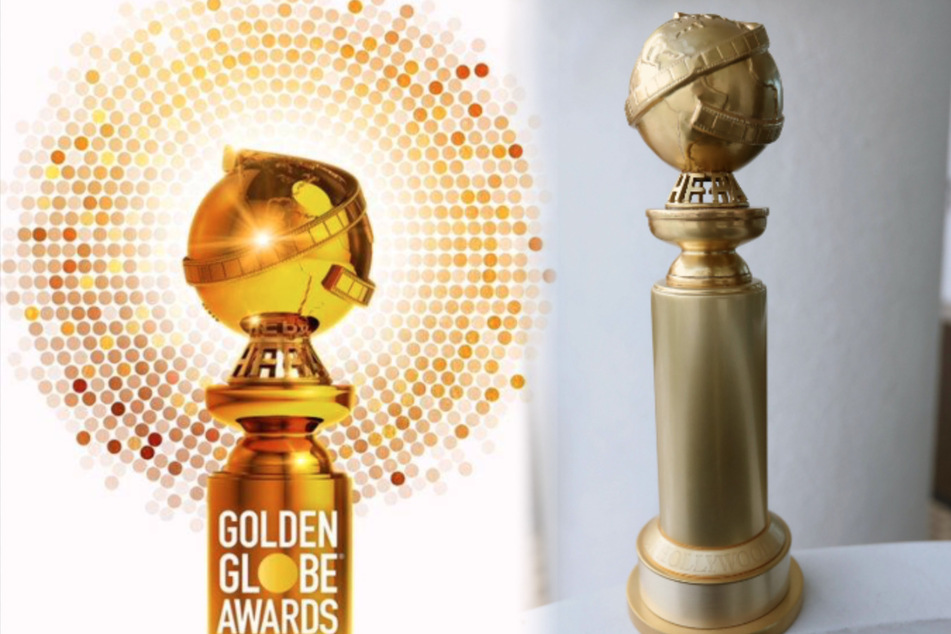 One of the most critically acclaimed American movies of 2020, "Minari," has been classified a foreign-language film ahead of the Golden Globes.

Los Angeles, California – One of the most critically acclaimed American movies of 2020, Minari, has been classified a foreign-language film ahead of the Golden Globes.

If that sentence didn't make any sense to you, you're not alone.

On Tuesday, Variety reported that Minari would not compete in the best picture categories at the Golden Globes because of its new foreign-language film status, sparking an outrage among champions of the award-winning family drama set in the United States.

In a scathing tweet, actor and producer Daniel Dae Kim called the HFPA's move "the film equivalent of being told to go back to your country when that country is actually America."

Critics say the Golden Globes need to change their rules

According to the Golden Globes website, the HFPA identifies foreign-language entries as "feature length films (70 minutes or longer) with at least 51 per cent non-English dialogue track first released in their country of origin during the 14-months period ... prior to the Awards." (The "country of origin" for both Minari and The Farewell is the United States.)

"I have not seen a more American film than #Minari this year," Wang tweeted Tuesday. "It's a story about an immigrant family, IN America, pursuing the American dream. We really need to change these antiquated rules that characterizes American as only English-speaking."

Wang was among several who emphasized the many American components of Minari, both onscreen and behind the scenes. The emotional feature, starring The Walking Dead actor Steven Yeun and Yeri Han, debuted in January at the Sundance Film Festival, where it collected both the audience award and the grand jury prize in the competition.

"Just for the record, Minari is an American movie written and directed by an American filmmaker set in America with an American lead actor and produced by an American production company," tweeted actor Simu Liu, who is set to star in Marvel's Shang-Chi and the Legend of the Ten Rings.

"Minari was written and directed by an American and produced by American production companies," wrote director and cinematographer Jenn Ravenna Tran. "It is an American immigration story. The lead is American. English is spoken in the film. And not every American household speaks only English."

California Congressman Ted Lieu, a Democrat, also weighed in on the controversy, writing, "Dear @goldenglobes: Please change your name to 'Golden Globes Only for English Speaking People,' because that would be more accurate."

"#Minari is an American movie about a Korean American family in Arkansas," he added. "Why does a best picture have to be in English? Globe is in your name. Get it?"