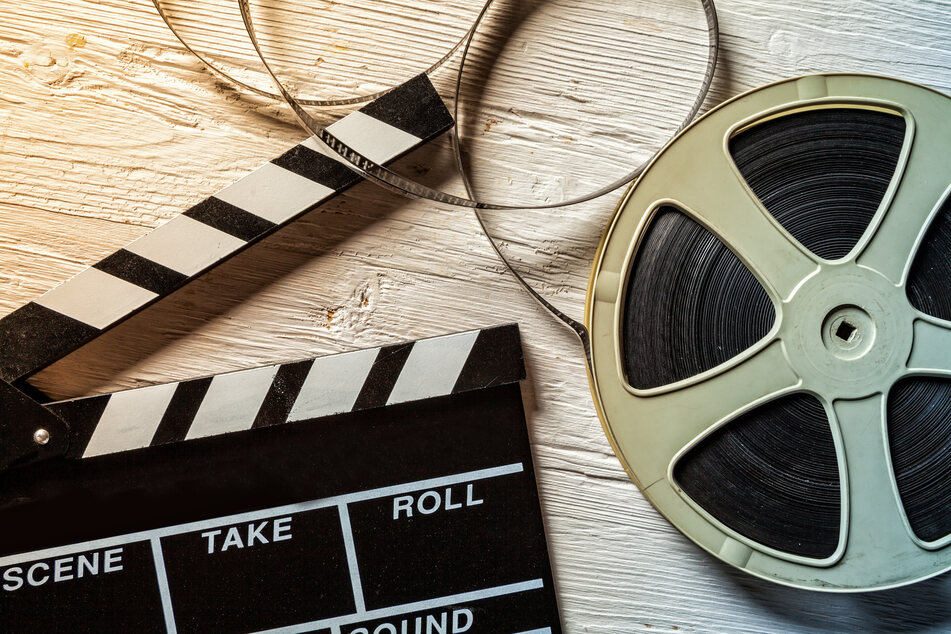 Warner Bros announced on Thursday that due to the pandemic all of its 2021 films will be released online and in movie theaters at the same time.

San Francisco, California - Entertainment giant Warner Bros on Thursday announced plans to premier its entire 2021 film line up online, alongside in-person screenings in movie theaters, due to the coronavirus pandemic.

The announcement, which covers a number of big upcoming releases including Space Jam, Dune, and Matrix 4, is the latest blow to the embattled cinema industry, which has already been struggling to cope with pandemic-related shutdowns and restrictions.

Warner Bros said the 17 films will each premier for one month on HBO Max concurrent with the films' US release dates. After the month-long period the titles will only be available in cinemas in the US and around the world.

"No one wants films back on the big screen more than we do," WarnerMedia Studios CEO Ann Sarnoff said in a statement.

Movie theaters expected to operate with reduced capacity throughout 2021

"No one wants films back on the big screen more than we do," WarnerMedia Studios CEO Ann Sarnoff said in a statement.

"We know new content is the lifeblood of theatrical exhibition, but we have to balance this with the reality that most theaters in the US will likely operate at reduced capacity throughout 2021," Sarnoff added.