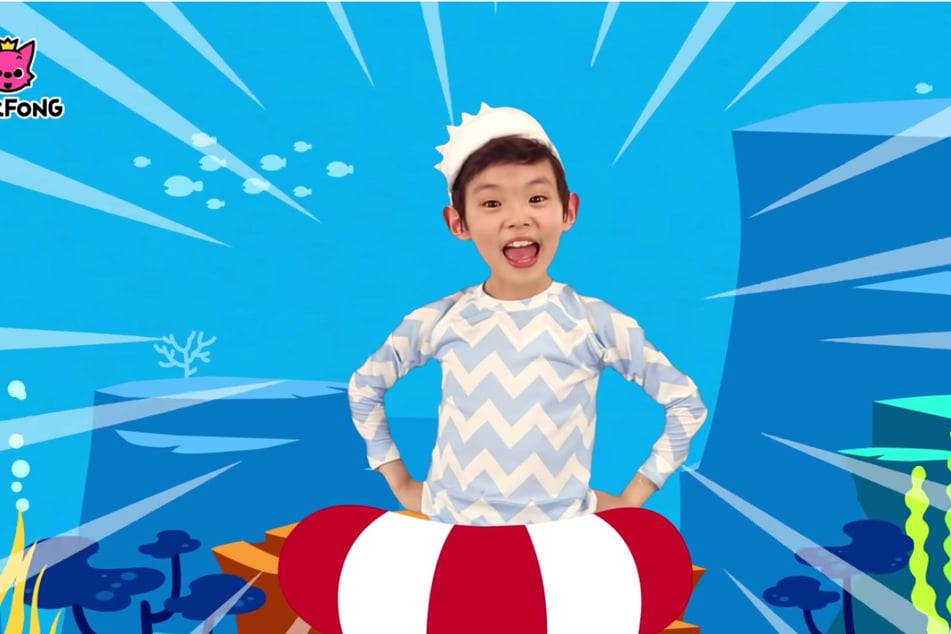 This catchy kids song is now the most viewed video on YouTube!

It's catchy its cute and now it is the most watched YouTube video in the whole wide world!

Internet- You only need to watch Baby Shark once to get the song stuck in your head. It's catchy, cute, and now it's the most watched YouTube video ever!

Baby Shark is just over two minutes long. Aside from its simple but snappy refrain, it only features 16 individual words, mostly revolving around a family of sharks. But now it's number one, “doo-doo-doo-du-du-du-du-du-du!”

This earworm was first uploaded to YouTube in 2016 and is now the most watched video on the platform,  according to The Guardian. It has an incredible 7.04 billion views.

The children’s song produced by South Korean educational company Pinkfong became a global sensation after it was recorded by 10-year-old old Korean-American singer Hope Segoin. Before then, it was a well-known nursery rhyme.

The adorable video first became popular and then went viral in south-east Asia. Then in 2018 it reached number six in the UK singles chart, and No 32 in the US.

The very catchy song is also a phenomenon in the real world. It inspired a spin-off live tour, merchandise, and even a book. There have also been lots of recordings and reworkings, including a 2020 version that promotes handwashing and good hygiene during the coronavirus pandemic.