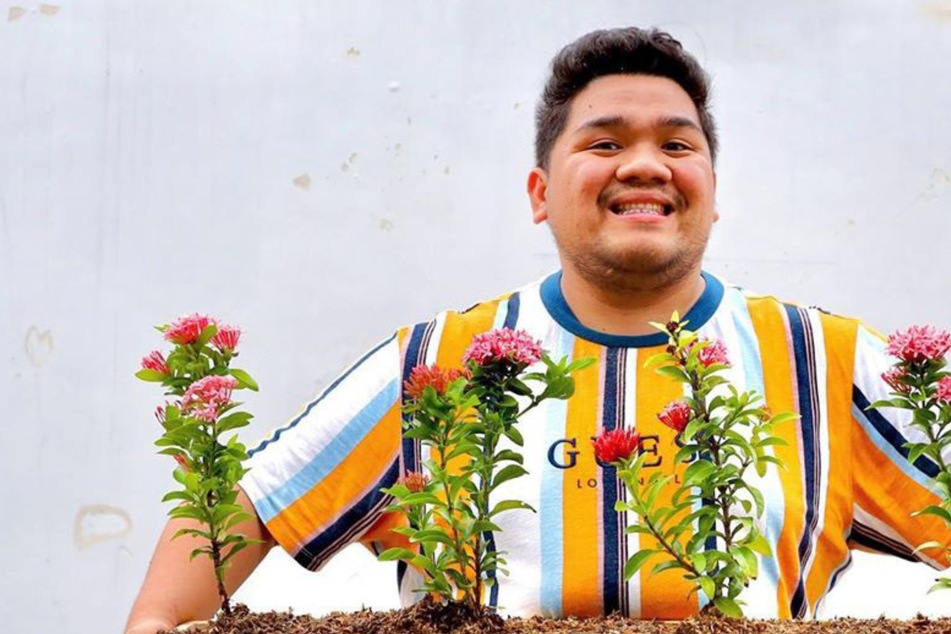 Parañaque, Philippines - The Filipino YouTube star Lloyd Cafe Cadena passed away and his fans are mourning this sudden loss.

The news came as a shock: YouTuber Lloyd Cafe Cadena passed away on September 4, at the young age of 26 years. His family made the startling announcement on his Facebook page.

"It is with a heavy heart and great sadness that we announce the untimely demise of our beloved brother Lloyd Cafe Cadena. May he be remembered for all the joy and laughter he shared with everyone. My family and I ask for your prayers, respect, and privacy during this time," his brother wrote.

His fans are grieving, and they filled the comment section with tributes. "You're one of my inspirations, rest in peace, Lloyd. This is so heavy," one user posted. "Another angel gained his wings. Gone too soon. May your soul rest in paradise," said another.

The cause of his death remains unknown.

Lloyd lived in Parañaque in the Philippines and launched his YouTube channel in 2010. He gained over three million subscribers and became known for his funny vlogs about his life.

In his last video, he was excited to show his fans the house he had bought for his beloved mother. He never got the chance and his huge fan base is now heartbroken.