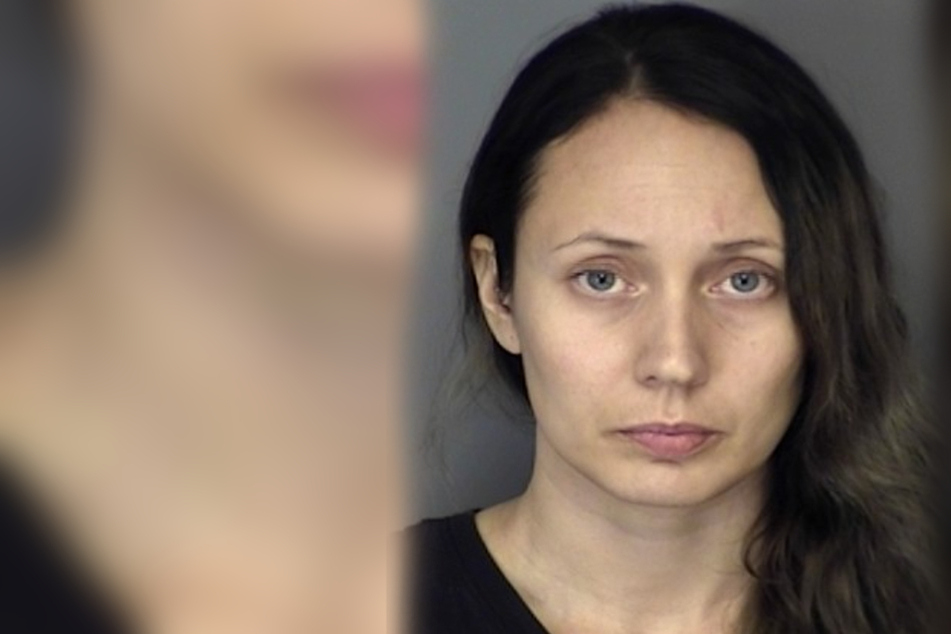 Teacher had sex with 15-year-old student in classroom closet

Teacher Ariel Madden Reed had sex with a 15-year-old, and one of the encounters allegedly took place in a classroom closet.

Sebring, Florida - On February 10, investigations began in Florida into a 30-year-old teacher who had a sexual relationship with a teenager. A few days later, Ariel Madden Reed was arrested.

Reed was sent to the Highland County Jail after being accused of having sex with a 15-year-old on multiple occasions, according to Inside Edition.

One of the meetings allegedly took place in a closet inside the classroom.

The educator, who taught critical thinking, apparently had several sexual encounters with the boy. According to the student, these meetings took place at home, in the classroom, and in the car.

A spokesman for the Highland County Sheriff's Office had strong words.

"There is no situation where a 30-year-old having a sexual relationship with a 15-year-old is appropriate, but when it is between a teacher and a student, it is even more disturbing," Scott Dressel said.

The teacher's husband Jonathan Patrick Reed (37) was also arrested for allegedly preventing the execution of a search warrant. However, the man was released, unlike his spouse.