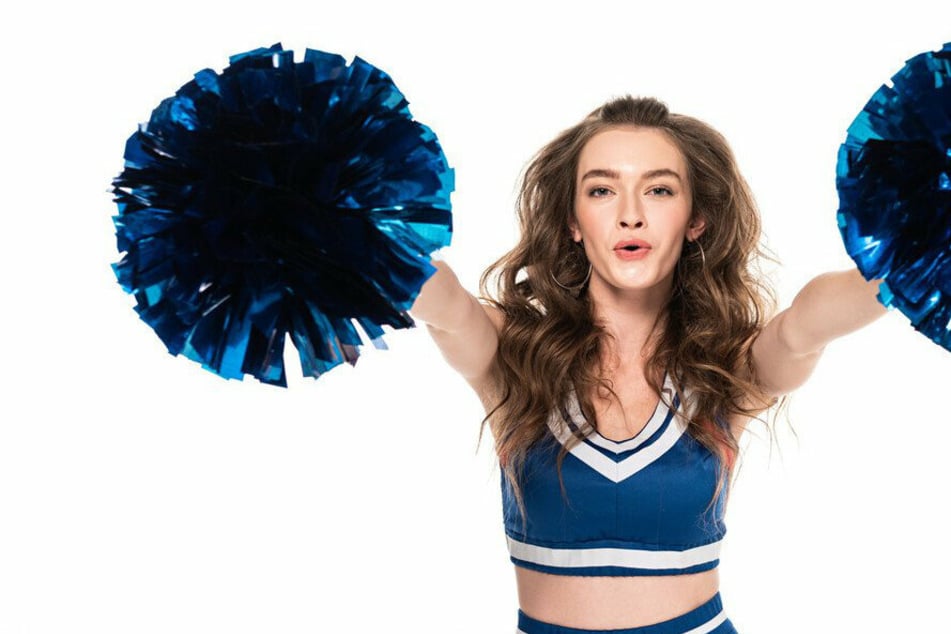 The Supreme Court has begun deliberations in the case of a cheerleader who was punished by her school for an off-campus video in which she used profanity.

Washington DC - The Supreme Court has begun discussions as to the legality of a school policing students' free speech when off-campus after a teen was punished for a profanity-filled SnapChat video.

In 2017 Brandi Levy was just a 14-year-old freshman in a Pennsylvania high school trying out for the varsity cheerleading team. When she found out she didn't make it, she did what most teenagers do and vented to her friends online.

Brandi posted a video to Snapchat in which she shared her frustrations about not making the team and promptly forgot about it. Though she used profanity – "F*** school, f*** softball, f*** cheer, f*** everything," the message read – she did not mention her school, coaches, or classmates by name.

Just days later, Brandi was informed by the school that officials had seen her video and that she was in breach of the school's code of conduct due to her use of profanity. She was summarily suspended from participating in cheerleading for a full year.

While schools can certainly discipline students for their conduct on campus, Brandi's video had been recorded off campus, and her parents believed the school's measures infringed on her right to free speech.

The Levys sued, and the case has made it all the way to the Supreme Court.

The Supreme Court has begun deliberations, but they could take a while

According to The Associated Press the 3rd US Circuit Court of Appeals in Philadelphia also ruled that schools are not able to punish students for what they say when they’re off campus.

The case progressed to the Supreme Court this week, and Politico reported that the justices have begun discussions that will last until summer, but there are general disagreements on how to handle free speech in the age of technology.

The most relevant case the court has to work with is more than 50 years old. In Tinker v. Des Moines Independent Community School District, students were suspended for wearing black armbands to protest the Vietnam War.

The 1969 ruling held that "students and teachers do not 'shed their constitutional rights to freedom of speech or expression at the schoolhouse gate,'" The Washington Post reported. The Supreme Court ruled that the students should not have been suspended.

However, as The Post also clarified, Tinker v. Des Moines ICSD held that schools do have a wider reach over students when it comes to speech on-campus if it can be shown to cause 'material and substantial' disruption of school functions."

"That’s where kids speak," Cole argued. Giving schools the authority to monitor students' internet usage would mean that "kids won’t have free speech, period," he said. "They will essentially be carrying the schoolhouse with them wherever they go."

A decision in the influential case is not expected before late June.