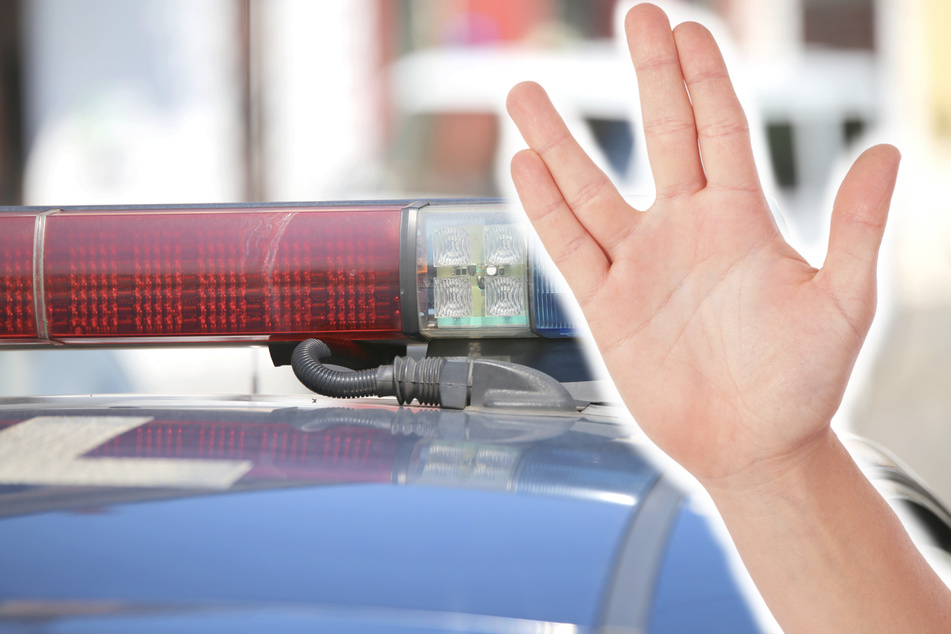 According to The Hill, the brothers called the police in April 2017 to report that one of their cars had been keyed.

Officers Steven Pohorence and Alexander Paul informed the brothers there would be no investigation, as the damage to the car was below $1,000.

When Raymond hit the car with his hand in frustration and attempted to reenter the vehicle, the officers reportedly used excessive force to arrest him.

The brothers say Paul hit Raymond, who is 62 years old and disabled, with the butt of his gun, before pulling Raymond's arm violently and punching him in the face. The officer allegedly acted "with so much force that it knocked Raymond’s acrylic partial dentures out of his mouth."

Randall tried to help his brother, but Pohorence reportedly shoved him to the ground and placed his foot on the man's face.

Paul and Pohorence claimed the Purcells had guns, saying they felt threatened with the "weapons all over the wall."

However, the suspected weapons turned out to be Star Trek memorabilia.

Now, the Purcells are suing the police department for $75,000.

Pohorence has already been reviewed for excessive force 79 times in four years. He is currently on unpaid administrative leave.