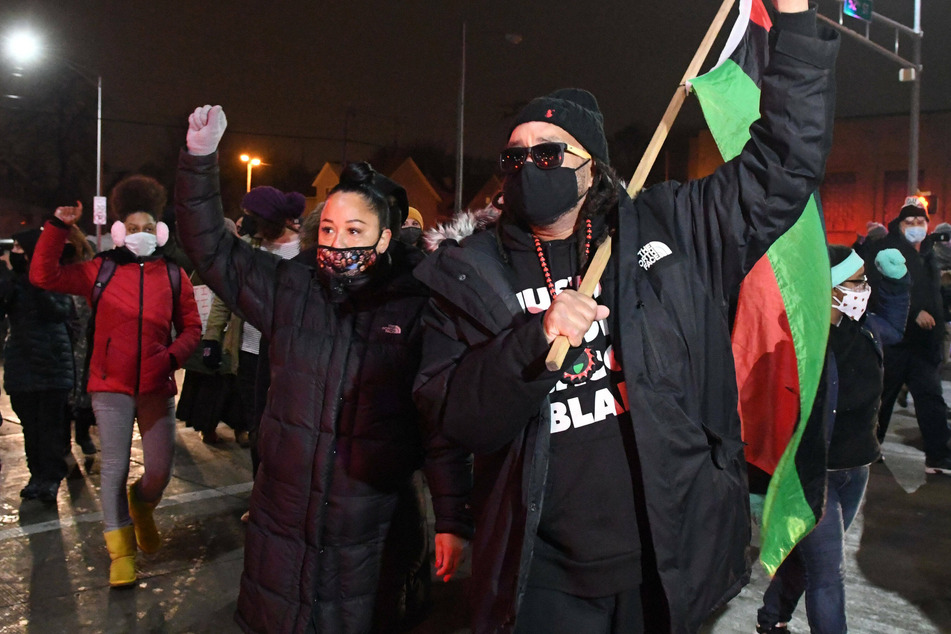 On August 23, 2020, white police officer Rusten Sheskey (31) shot at a Black civilian seven times in the back. The attack resulted in Jacob Blake's (29) hospitalization and partial paralysis. According to Blake's family, the victim "would probably never walk again," the New York Times reports.

Police were originally called to the scene in response to a domestic incident. Blake was standing outside his car, while his three children sat in the back seat. According to Sheskey, Blake was holding a knife.

In a two-hour press conference, Kenosha County District Attorney Michael Graveley stated that he and other investigators had extensively reviewed the video and police reports. Graveley said he utlimately saw no viable way to present a convincing case, as it would be difficult to prove Sheskey wasn't merely acting in self-defense.

Blake's shooting came amid a summer of increased Black Lives Matter (BLM) protests sparked by the murder of George Floyd at the hands of Minneapolis police officer Derek Chauvin in May 2020. Two days after the Kenosha incident, the city was once again catapulted into the national spotlight.

Jacob Blake's family and friends were outraged by the decision.

Justin Blake, the victim's uncle, described the experience as "gut-wrenching" and urged Kenosha residents to come together in nonviolent protest against the ruling. Justin explained, "This is bigger, greater than little Jake. This is about all the little Jakes. That’s why the people keep coming out and supporting us. You know why? Because it could have been them."

According to the Chicago Sun-Times, one of Blake's lawyers, B'Ivory LaMarr, also publicly decried the decision: "We believe that the city and the community is being deprived of their constitutional right to be able to be the trier of fact." LaMarr said the legal team's next step will likely be to file a civil lawsuit.

The January 5 decision presents yet another instance in a disturbing pattern of US police brutality and subsequent impunity, particularly when the victims are Black Americans.