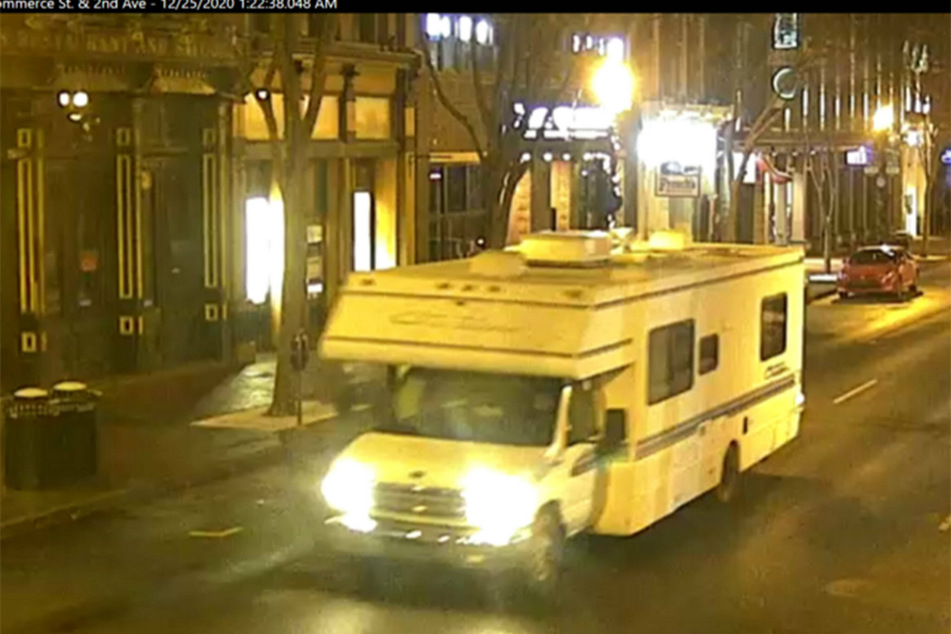 Police identify Nashville bomber and confirm he died in blast

The man who set off the bomb in Nashville that exploded on Christmas morning died in the blast, authorities said on Sunday.

Nashville, Tennessee - The man who set off the bomb in Nashville that exploded on Christmas morning died in the blast, authorities said on Sunday, adding that they have no reason to believe anyone else was involved in the incident.

Authorities in Tennessee have not yet determined a motive for the bombing and said that for now they could not comment on whether this was domestic terrorism, as they were still trying to determine if an ideology drove the suspect.

Three people were injured in the blast, though no one is in serious condition.

"We've come to the conclusion that an individual named Anthony Warner is the bomber. He was present when the bomb went off and he perished in the bombing," said Donald Cochran, the US attorney leading the case.

Warner was identified through a DNA match between material at the scene and items family members supplied, authorities said, explaining how it was done so quickly. He was 63 years old.

Police were flooded with hundreds of tips from the public, which likely helped speed up the investigation and pinpoint Warner.

The blast went off just before dawn on Friday, caused by an exploding recreational vehicle parked on the street. The vehicle had a loud recording saying that it would detonate within 15 minutes.

Police arrived at the scene responding to reports of gunshots. Authorities say that thanks to police officer who quickly evacuated the area just before the explosion the incident did not see more casualties.