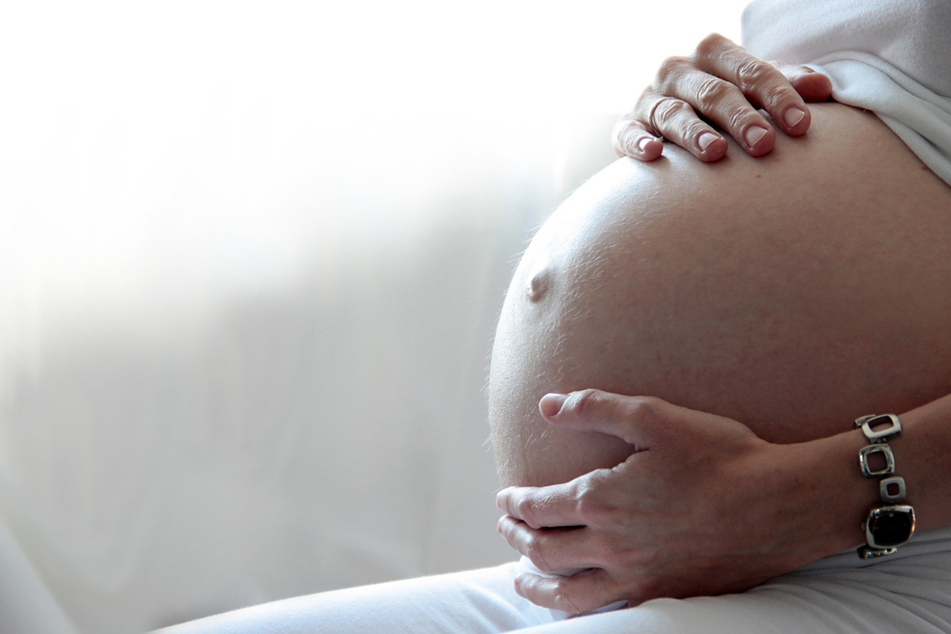 A pregnant woman and her unborn child have been killed after another woman allegedly cut the infant from her womb.

New Boston, Texas - A horrifying attack shocked a quiet residential neighborhood in New Boston, Texas: a pregnant woman and her unborn child have been killed, allegedly by another woman who cut the infant from her womb.

Reagan Hancock (22), who was seven and a half months pregnant, was found dead by her mother in her home in New Boston on Friday, according to local police.

Friends and family identified Hancock on social media and revealed she had been friends with her attacker.

The woman who had torn the baby from Hancock's womb later showed up at a hospital in Idabel, Oklahoma, with the fetus. The baby died shortly after, KLTV reported.

The alleged attacker was arrested and has been charged with the kidnapping and murder of an unborn child.