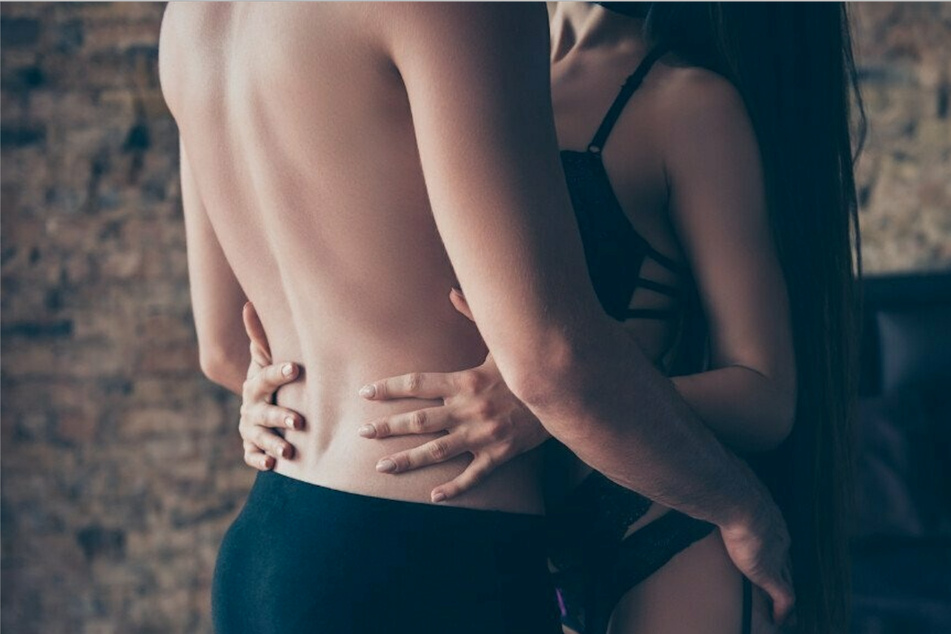 What women want: new study shows which men are best in bed

It's getting hot in here....with a beard?

United Kingdom - Women know what they want! A new survey conducted in the UK shows which male traits turned women on most in the bedroom.

In a survey conducted by OnBuy.com, 4,550 heterosexual ladies were asked which physical characteristics they attributed to their best male sexual partners. Surprisingly, the big winners were guys with facial hair, the Daily Star reported.

73% of the women surveyed cited beards as the most attractive physical feature of their best sex partner. It is suspected that men with facial hair may be seen as more "masculine" and "dominant" while performing in the bedroom.


Following in a close second place were brown-eyed men – regardless whether they had a beard or not. If the eyes are the window to the soul, women seemed to believe dark eyes were mysterious and "trustworthy."

Close behind on the list were men with piercings (with nose, nipple, and eyebrow jewelry as the top contenders), tattoos, and broad-shoulders.

Allegedly, these top-placing traits are associated with possibly having higher testosterone levels and a more active sex drive.

Surprisingly, neither men with blonde hair nor blue eyes made the top-ten cut. Just 46% and 44% of women said their best lovers had these traits. Long seen as the ideal appearance for leading men in movies and TV, the sun-kissed look seems to be out – at least for now.

What about that rumor about "big hands, big….something else?" Large hands ranked only 14th on the list of most desirable physical qualities in sexual partners.


Will more men grow beards now that the results are in? It certainly looks like the scruffy look is here to stay.