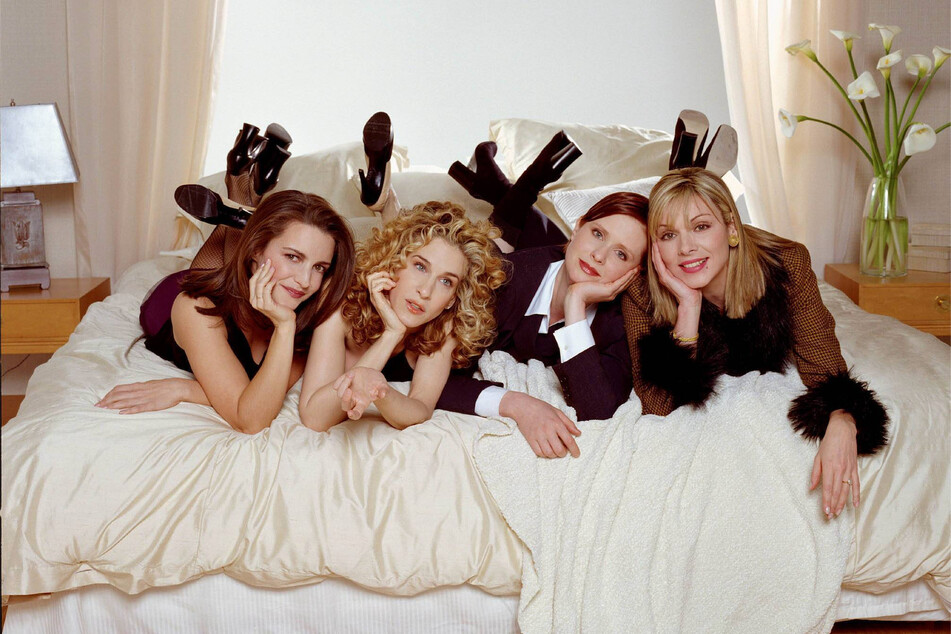 HBO Max may have a big surprise in store for Sex and the City fans!

If you couldn't help but wonder what else the Sex and the City gang might have in store, just you wait.

New York, New York – If you couldn't help but wonder what else the Sex and the City gang might have in store, just you wait.

A limited series reboot of the HBO comedy hit is being eyed at HBO Max, Deadline confirmed Wednesday.

This wouldn't be the first time fans got a glimpse into the Cosmo-drinking Manhattanites’ lives following the 2004 series finale, which finally saw leading lady and columnist Carrie Bradshaw (Sarah Jessica Parker) and Mr. Big (Chris Noth) ride off into the Parisian sunset.

After six seasons of sexcapades, Manolo Blahniks, and endless New York sights, the fabulous foursome at the center of it all, Carrie, Miranda Hobbes (Cynthia Nixon), Charlotte York (Kristin Davis), and Samantha Jones (Kim Cattrall), next reunited on the big screen for 2008's Sex and the City.

(Maybe they could’ve glitzed up the title the way they did the wardrobe.)

The film served as a supremely long – nearly two and a half hours – but welcome epilogue, which picked up in the years following the series finale and was followed by the widely panned Sex and the City 2 just two years later.

The success of the show, which kicked off in 1998 and was based on the book of the same name by Candace Bushnell, also resulted in a two-season prequel. The Carrie Diaries hit The CW in 2013 and starred AnnaSophia Robb as a young Carrie.

Widely reported tensions between Parker and Cattrall have been blamed for throwing a wrench into a would-be third Sex and the City film.

In recent years, Cattrall has been outspoken about her feelings that she and the Girls Just Want to Have Fun actress were "never friends" and Parker "could have been nicer." Parker, who was subsequently called "cruel" by Cattrall, said those comments were "very upsetting" as she remembered the relationship differently.