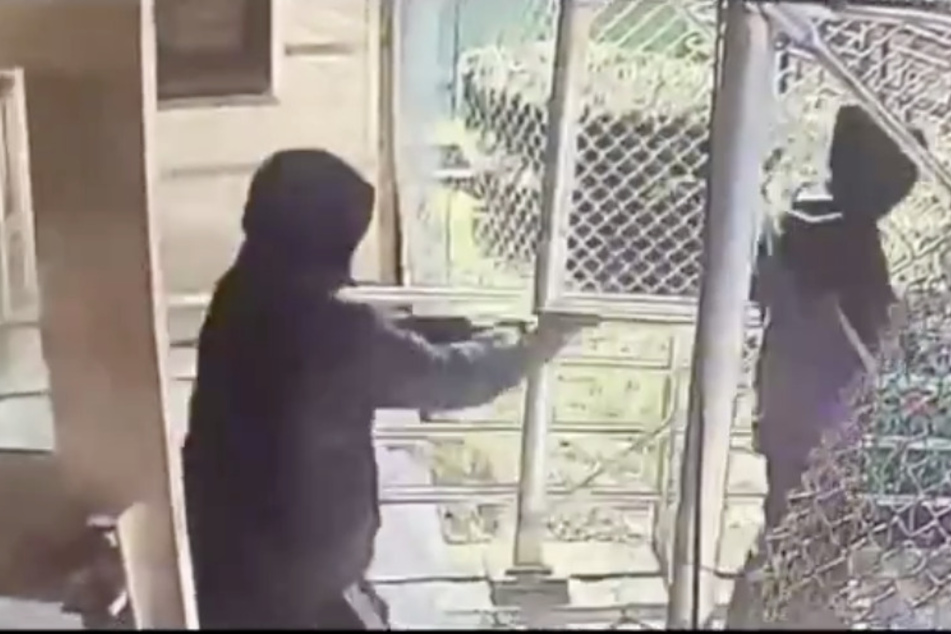 The shooting of a FedEx delivery man was caught on camera.

New York, New York - A FedEx delivery man was exiting a building in Brooklyn when he was shot in the back. The shooting was caught on the building's security cameras.

The New York Police Department reported that a FexEx worker leaving a house at 395 Livonia Ave. in Brownsville, Brooklyn, was shot around 11:15 AM on Monday morning.

According to Chief Rodney Harrison's tweet, the 44-year-old delivery man was shot in the back of the neck.

He was taken to the hospital in serious but stable condition, according to the New York Post.

The cameras in the public housing development of Van Dyke Houses caught footage of a man pulling a gun, shooting the delivery man, and then running away.

The NYPD released footage of the shooting on Tuesday. The victim is expected to survive.

According to the New York Post, the shooting appears to be a targeted attack. So far, no one has been arrested in connection with the incident.