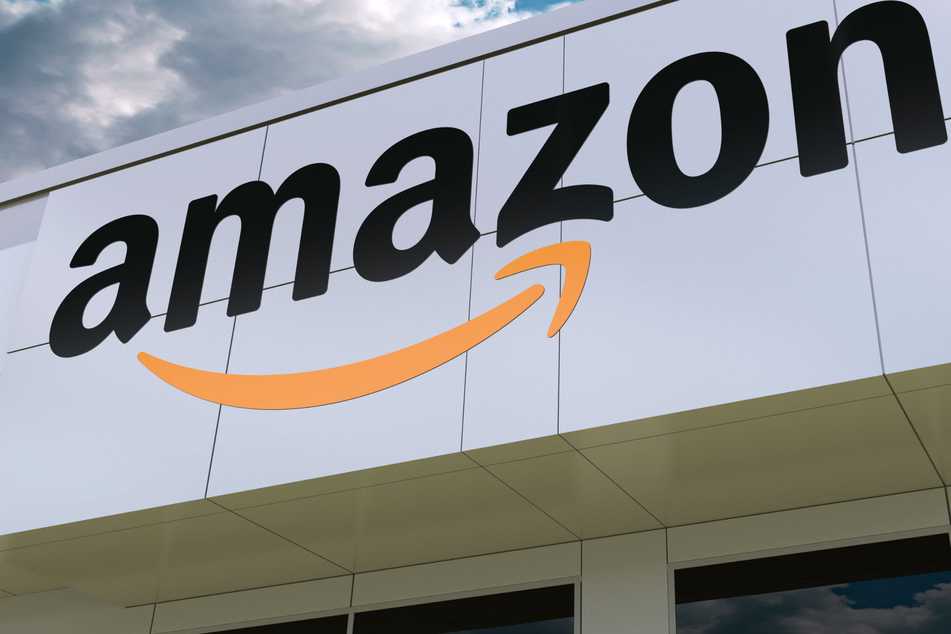 Amazon workers at an Alabama warehouse have voted against unionizing, a significant defeat for a major organizing effort that drew widespread attention.

Bessamer, Alabama - Amazon workers at an Alabama warehouse have voted against unionizing, a significant defeat for a major organizing effort that drew widespread attention as workers faced off against one of the nation’s most powerful employers.

Over half of the 3,215 employees who cast ballots that weren’t contested by either side voted against joining the Retail, Wholesale and Department Store Union (RWDSU), which led the effort to unionize employees at the facility in Bessemer, Alabama, according to a preliminary tally Friday overseen by the National Labor Relations Board.

The board finished counting all unchallenged votes Friday morning, after a days-long count that was announced online via live stream. It counted 1,798 votes against joining the union and 738 votes in favor.

In Bessemer, worker concerns over the company’s handling of Covid-19 workplace safety converged with the racial equity movement to set in motion one of the most closely watched American union drives in recent history. It was the closest Amazon workers anywhere in the United States had come to a union.

Nearly 6,000 warehouse workers were eligible to cast ballots by mail-in vote starting in February, which in was the result of a successful effort by Amazon to determine the size of the bargaining unit. Organizers had initially filed for a 1,500-person union.

This and other practices by the company, including texting workers reasons for voting against unionization and subjecting them "captive audience meetings" headed by management, are being challenged by the RWDSU as illegal.

A turning point in labor relations?

The loss deals a blow to the RWDSU, which rode a wave of publicity uncommon in labor organizing, fueled by the spotlight that the pandemic has put on the nation’s income and racial disparities.

The National Labor Relations Board (NLRB) recently found that Amazon illegally fired two of its corporate employees for calling out the company's decisions on climate action as well as its warehouse conditions during the pandemic.

Unionization would have had significant effects on Amazon’s operations, including potentially paving the path for wider worker organization at the behemoth company. Some experts said it reflected weaknesses in US labor law.

Still, labor historians said the very effort marked an inflection point in the relationship between labor and the tech industry, which has grown in profits and influence while the workers who make, package and deliver its products reap disproportionately little of the gains.

And it has sharpened public scrutiny of Amazon, known for exacting control of its employees and the pace of their work in its warehouses to meet the quick delivery goals customers have come to expect.