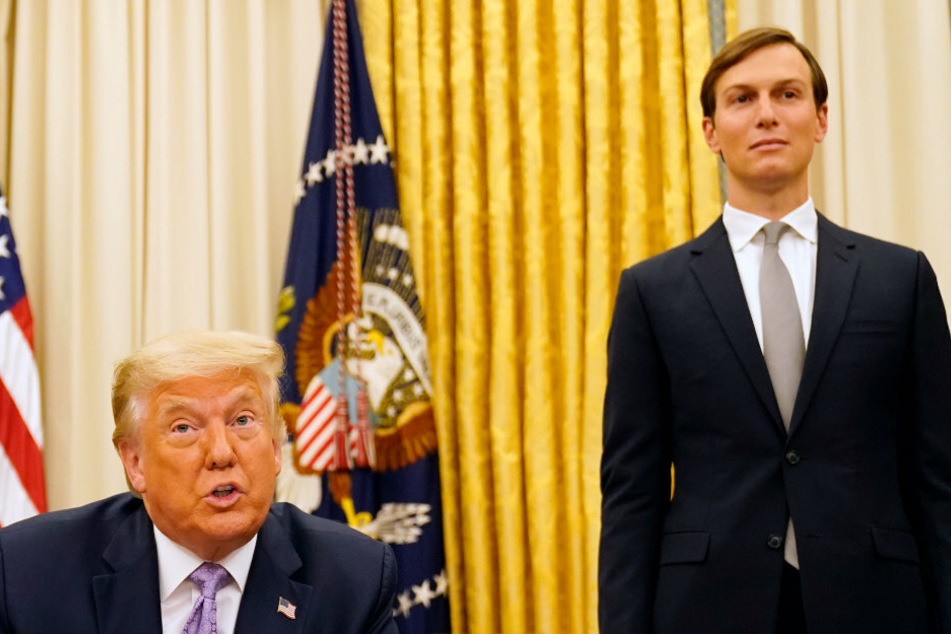 Kushner ordered ventilators but got a nasty surprise package in return
Aug 26, 2020  9:19 AM

Kushner ordered ventilators but got a nasty surprise package in return

Jared Kushner ordered ventilators from Russia at the beginning of the pandemic, but the delivery turned out to be unusable.

New York, New York - Jared Kushner, the advisor and son-in-law of US President Donald Trump, ordered 45 ventilators from Russia at the beginning of the crisis. The delivery turned out to contain a pretty shocking surprise.

At the beginning of the coronavirus pandemic, Kushner (39) made a deal with Russia to bring 45 ventilators to the US.

But as The Daily Beast reports, citing sources in the administration, the equipment was completely defective.

The shipment arrived in New York in early March, when the city was being overwhelmed by the Covid-19 crisis.

The delivery was well below expectations, with reportedly none of the items being functional - a very awkward situation for everyone involved.

The order was carried out through the State Department, but Kushner had accelerated the process through his good relationship with Kirill Dmitriev, the CEO of the Russian Direct Investment Fund.

The ventilators were then distributed and several agencies complained about problems with the machines.

In addition, ABC News reported that the delivery from Russia also contained thousands of medical supplies that cannot be used in hospitals, such as rubber hand gloves for household cleaning.

Despite these defective ventilators and unusable materials, Russia charged the USA over $600,000.

Andrew Cuomo (62), the Governor of New York, had unsuccessfully asked Trump's administration for new ventilators, saying at the end of March that the state needed 30,000 more items. "We've tried everything else," Cuomo said. "The only way we can obtain these ventilators is from the federal government. Period."

In light of these revelations, a press conference from early April in which Trump praised the faulty order seems particularly embarrassing.

At the time, he said the material was of "high quality" that "will save many lives". The White House has so far not responded to the allegations.