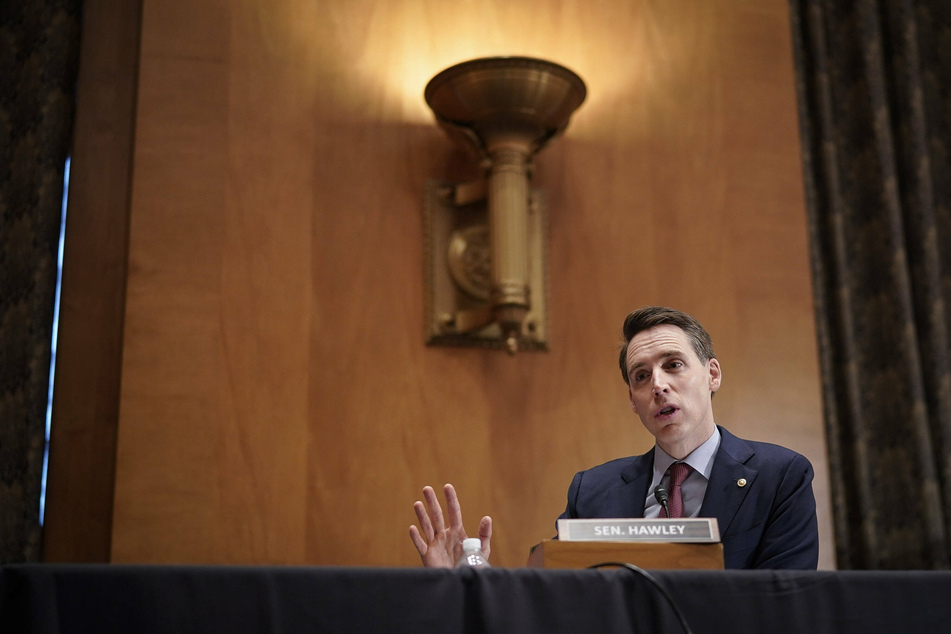 With big business, tech, and MLB speaking out against voting laws, Republicans are taking aim to disband their power any way they can.

Washington, D.C. – On Tuesday morning, Senator Josh Hawley introduced an antitrust bill in the Senate in retaliation to the MLB's decision to move the All-Star game out of Georgia due to new voting laws in the state.

The bill, which was backed by Senators Ted Cruz and Mike Lee, is nominally aimed at breaking business monopolies, with its primary focus on disbanding MLB and big tech.

The league is currently part of an antitrust exemption that allows them to legally operate as a monopoly.

In the 1922 court case Federal Baseball Club of Baltimore, Inc. v. National League of Professional Baseball Clubs, the Supreme Court ruled in MLB's favor, citing baseball's status as a sport, not a business, in its decision to award an antitrust exemption.

Sen. Hawley's bill, called the Trust-Busting for the Twenty-First Century Act, aims to "promote competition in the United States", by banning mergers and trades between companies that are worth $100 billion or more.

The inspiration for this piece of legislation came after companies and organizations, like Delta, MLB, and Coca-Cola, scrutinized Georgia's leadership and representatives for passing new voting laws that make it harder for Georgia residents to cast their ballots.

Senate minority leader Mitch McConnell said businesses need to "stay out of politics", although big businesses showering campaigns and politicians – including McConnell – with donations is firmly part of the American political system.

It's not just MLB and other corporations that have spoken out against Georgia's latest changes to voting laws that are under attack.

Attempting to give power back to the people

In an interview with Tucker Carlson on Fox News, Sen. Hawley explained the bill's intentions, and why they're needed at a time when, according to Carlson, "the biggest companies of the world are conspiring to change election laws".

According to the 41-year-old senator, the Trust-Busting for the Twenty-First Century Act aims to break up all monopolies or anything that resembles it, including tech companies like Google, Amazon, and Facebook.

"No corporation should be so big or so powerful that it can control the political process, that it can override the will of the people," Sen. Hawley said.

After Gov. Brian Kemp announced new laws that clamp down on voter access in the state of Georgia, some corporations joined in the mounting criticism.

Among other reactions, MLB moved its annual All-Star game from Atlanta, Georgia to Denver, Colorado.