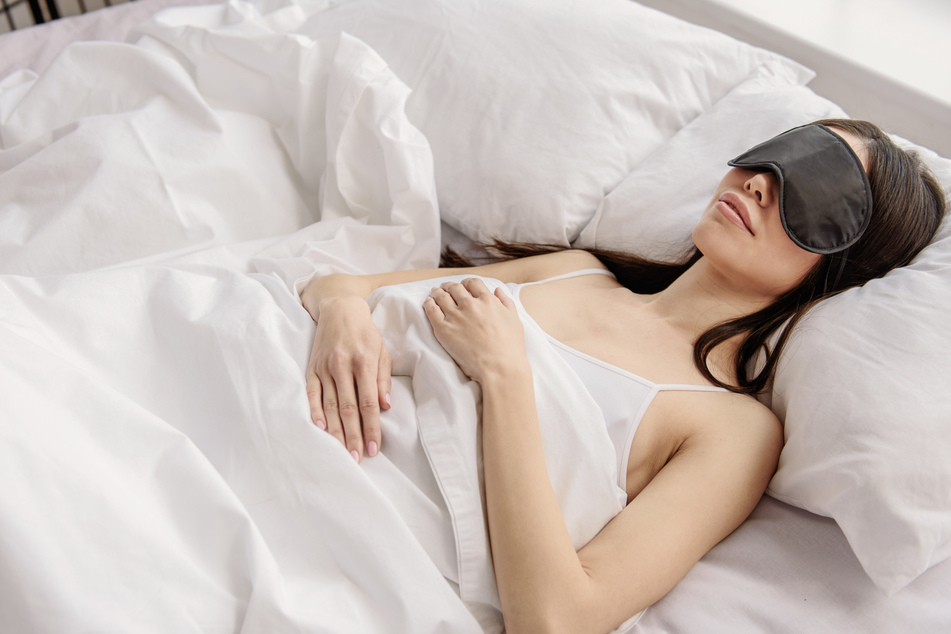 Researchers have found ways to communicate with lucid dreamers

For the first time, scientists have found a way to communicate with people who are lucid dreaming.

Evanston, Illinois - For the first time, scientists have found a way to communicate with people who are lucid dreaming, which happens when a person is aware they are dreaming. Some were able to answer questions and even solve mathematical problems.

Although dreams are a universal human experience, researchers have yet to find a scientific reason for why we dream.

However, an exciting new study has revealed that we might be able to talk to people while they're dreaming – at least when they're lucid dreaming.

These "conscious sleepers" are aware they are dreaming and often report being able to manipulate the dream's storyline to an extent.

The research "showed that dreamers are capable of comprehending questions, engaging in working-memory operations," Ken Paller, director of the Cognitive Neuroscience Program at Northwestern University, was quoted in the study as saying.

"We also proved that dreamers are able to understand questions and give answers," Paller said of the research findings.

During the course of the study, the scientists experimented with 36 lucid dreamers from the US, France, Germany, and the Netherlands, asking questions using sensory stimulation, including touching, beeping noises, and flashing lights.

Researchers found the dreamers could follow instructions to solve simple mathematical equations and respond to "yes" and "no" questions. They were also able to differentiate between visual, tactile, and auditory stimuli.

"Most people might predict that this would not be possible – that people would either wake up when asked a question or fail to answer and certainly not comprehend a question without misconstruing it," Ken Paller said in the report.

Of course, the dreamers were not able to talk directly to the scientists; instead, they responded with eye movements or muscle contractions.

The new insight that dreamers can interact with people and engage in real-time communication will be used for further research and may even be used for nightmare therapy going forward.