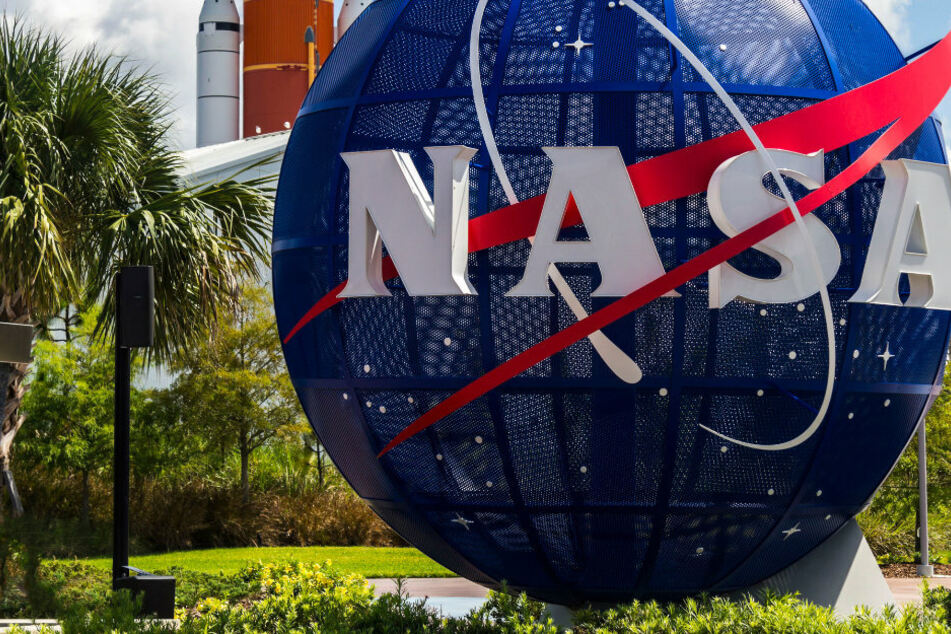 A galaxy far, far away discovered by NASA is exciting Star Wars fans

NASA scientists have discovered a distant active galaxy that bears similarities to the famous TIE fighters from the Star Wars franchise.

Washington D.C. - NASA scientists have discovered an active galaxy that bears a striking resemblance to the iconic TIE fighter aircraft from the Star Wars universe.

This galaxy could easily join the Empire's fleet, even if its name "TXS 0128+554" is a little difficult to remember.

It looks very similar to the iconic Star Wars spaceships.

CBS reported that the discovery is 500 million light years away, in the constellation of Cassiopeia, and is active.

NASA's Fermi space telescope established that the galaxy is a source of gamma rays.

Since the system's trace is very faint in comparison to most of the other 3,000 observed active galaxies, years of research were necessary to confirm the findings.

Matthew Lister, professor of physics and astronomy at Purdue University in Indiana, said: "The first time I saw the results, I immediately thought it looked like Darth Vader's TIE fighter spacecraft from 'Star Wars: Episode IV – A New Hope."

The discovery isn't just significant for its Star Wars connection. Lister says that observing the galaxy nucleus at different radio frequencies would provide new information about how active galaxies change dramatically over time. 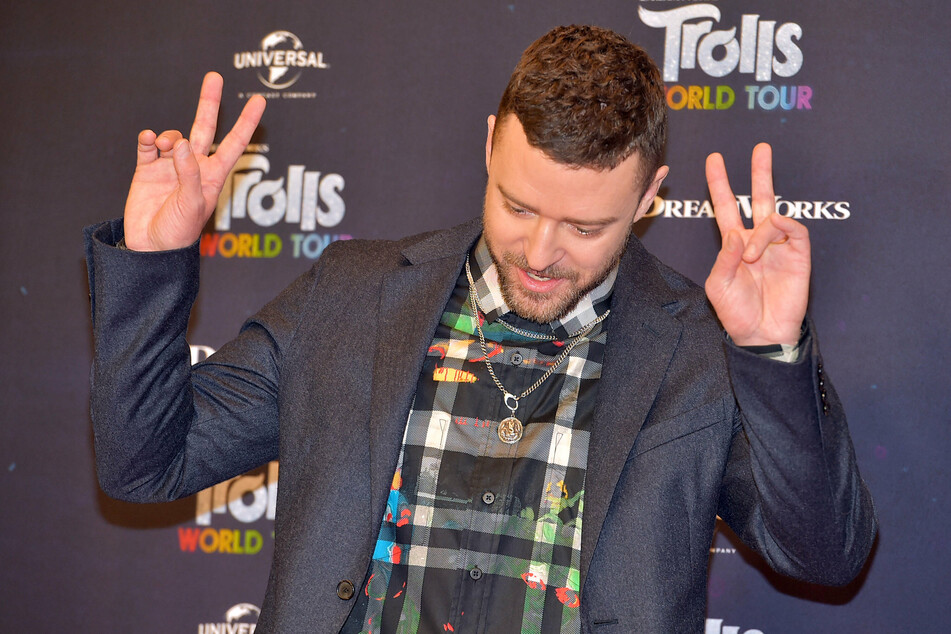 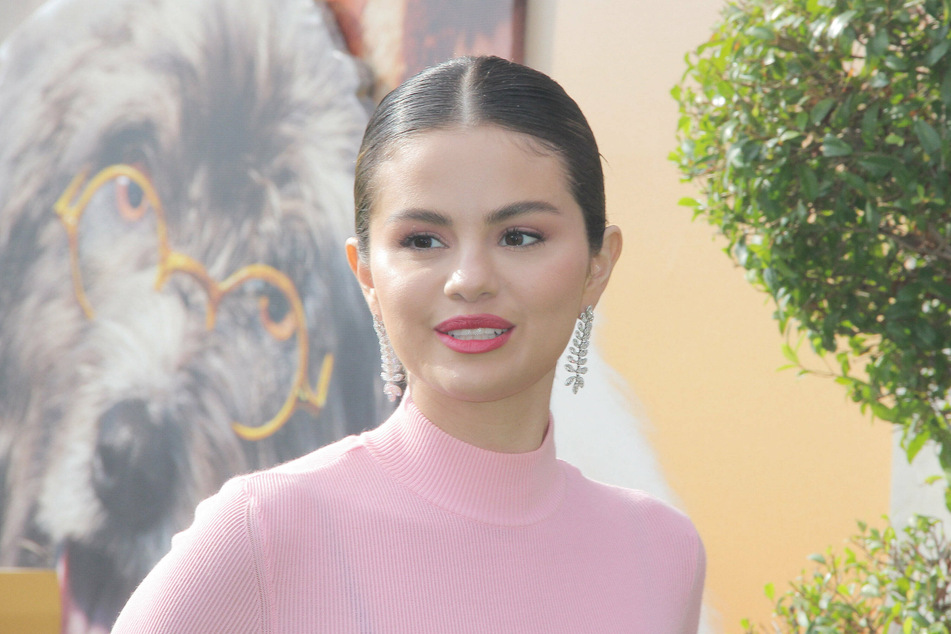 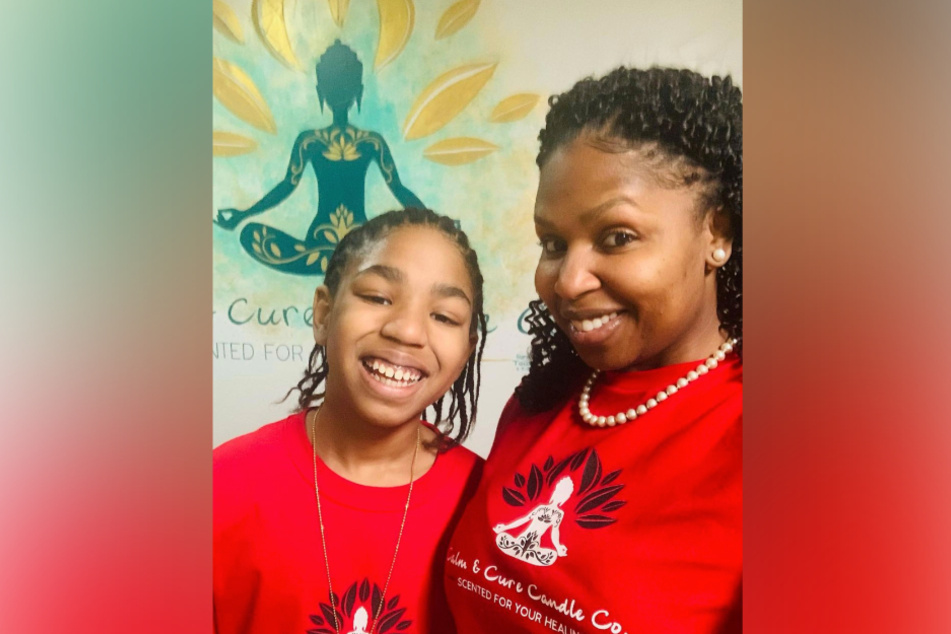 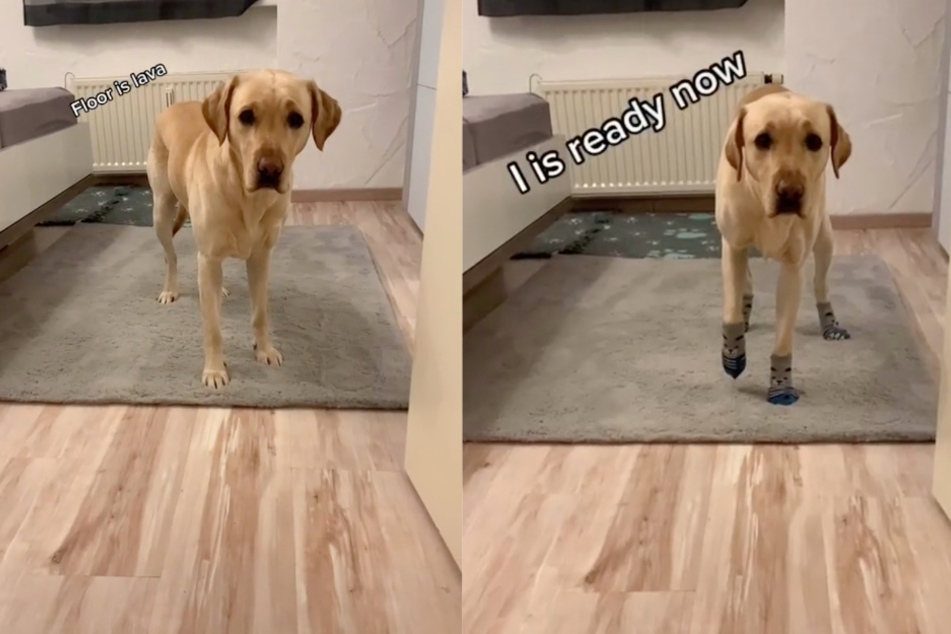 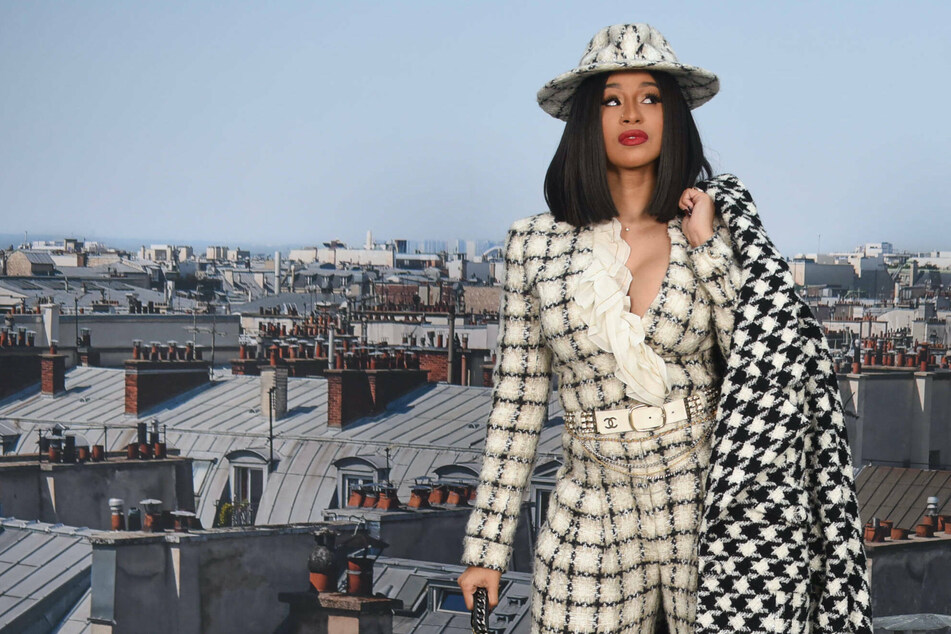 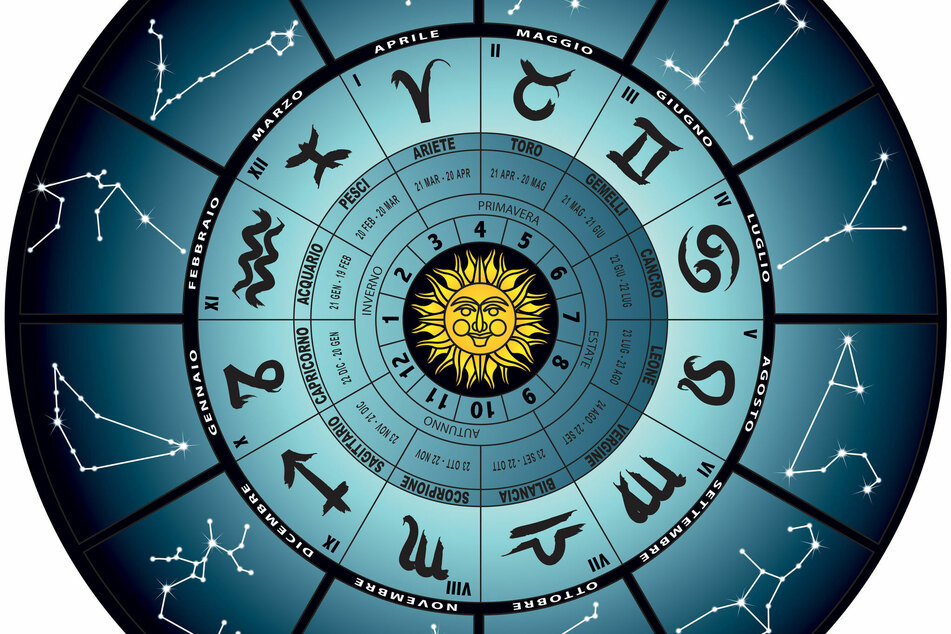