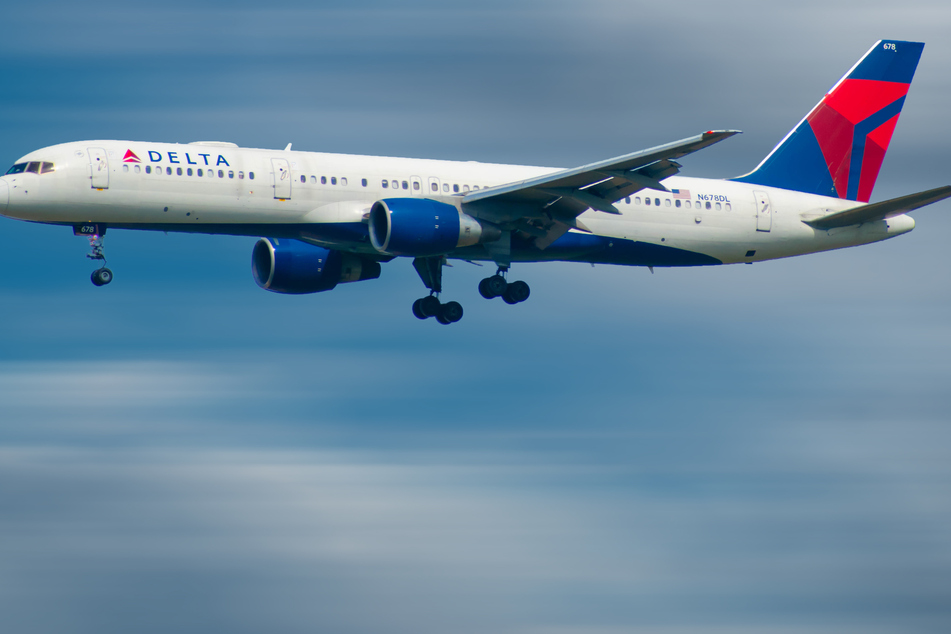 Another Boeing machine had to make an emergency landing after experiencing potential engine troubles.

Seattle, Washington - A Boeing 757 operated by Delta Air Lines en route to Seattle from Atlanta, Georgia, made an emergency landing Monday afternoon after flight crew noticed an indicator warning of a possible problem with one of its engines.

Delta flight 2123 was diverted to land in Salt Lake City, Utah "out of an abundance of caution," the company said in a statement. The aircraft landed safely, and fire crews at the airport said the engine did not appear to be damaged.

The 16-year-old jetliner was powered by Pratt & Whitney engines, the same manufacturer behind two engine failures Saturday on Boeing planes.

The engine of a Boeing 777 operated by United Airlines exploded shortly after takeoff from Denver, Colorado on a Hawaii-bound flight, raining debris on Denver suburbs. And in the Netherlands, the engine of a Boeing 747 freighter exploded over the Dutch down of Meerssen; the hailstorm of falling engine parts injured two people and damaged property.

Both jetliners made safe emergency landings. The European aviation safety commission said Monday the engine problems experienced by those two planes appeared to be unrelated.

Boeing declined to respond to questions.