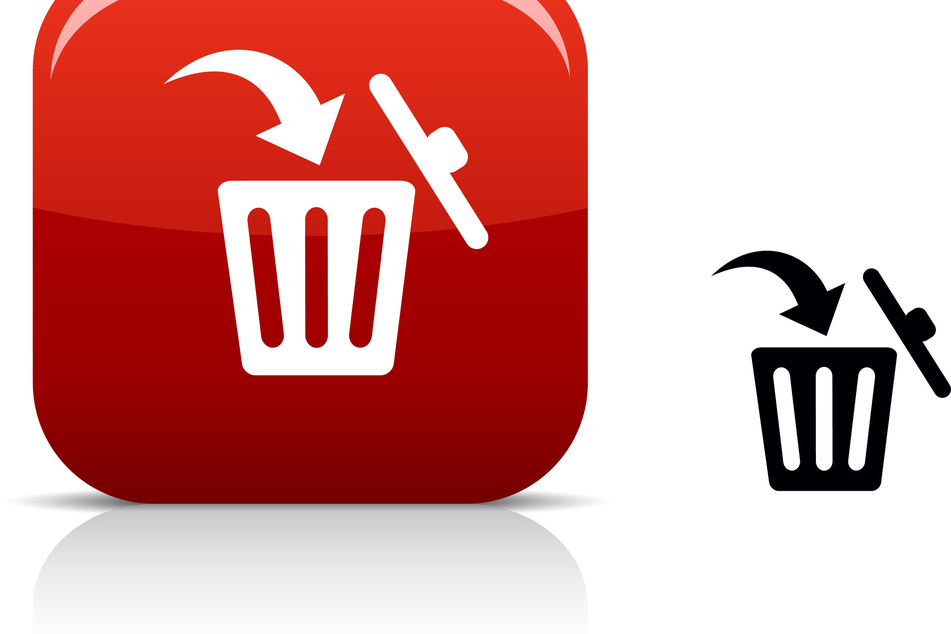 Deleted, but not gone? How to permanently wipe files off your devices

Here's how to make sure that none of your data is still hidden in the depths of your device's system and capable of being retrieved.

If you're selling or disposing of an old computer, you'll need to make sure that none of your data is still hidden in the depths of the system and capable of being retrieved.

The important thing to understand is that emptying the recycle bin doesn't actually delete the data from the hard drive.

Instead, the process merely deletes references to the data in the hard drive's table of contents. The deleted data is then ready to be overwritten by new data, but this may never actually happen.

The first thing you should check is whether the computer's hard drive is encrypted or not, advises computer hardware specialist Patrick Bellmer.

If this is the case, as with modern Apple Macs, all that needs to be done is to remove the user account. That works in a similar way to resetting a smartphone – the personal data is still there, "but encrypted in such a way that no-one can access it," Bellmer says.

In Apple products, the encryption is carried out by the T2 security chip, which is usually integrated in all newer models. The user can even block the computer from starting up in the event of theft.

There are also free tools that overwrite the drive with “nonsense data," Bellmer says. Examples include Disk Wipe, HD Shredder,or DiskPart, which is integrated into Windows computers. These tools remove data from the hard drive so completely that even professionals can't restore it.

However, the tools can't delete the system partitions on which the operating system is located. If the computer is to be sold or disposed of, it may be advisable to dispose of these as well.

To do that, the computer must be started up with what's called a live system or by using a data shredder that can boot the system itself.

The operating system which the computer starts up with is not on the hard drive, but on a USB stick or DVD. An example of such a program is Darik's Boot and Nuke.

While this method works for the classic hard disk drive (HDD), something else is needed for the more modern SDD drives that use memory chips rather than a spinning magnetic disc.

In that case, you should use the management program of the SSD manufacturer to securely delete the contents of the disc. Alternatively, the BSI recommends the program Parted Magic.

In contrast, cleaning up smartphones is particularly easy, Bellmer says. "The data is encrypted on all devices from the last four or five years. Without a user account, nobody can access it."

This has been true of iPhones since at least iOS 8 and of Android phones since Version 6. Tools for overwriting data are also available for smartphones, but resetting the device to the factory settings is usually enough, Bellmer says.