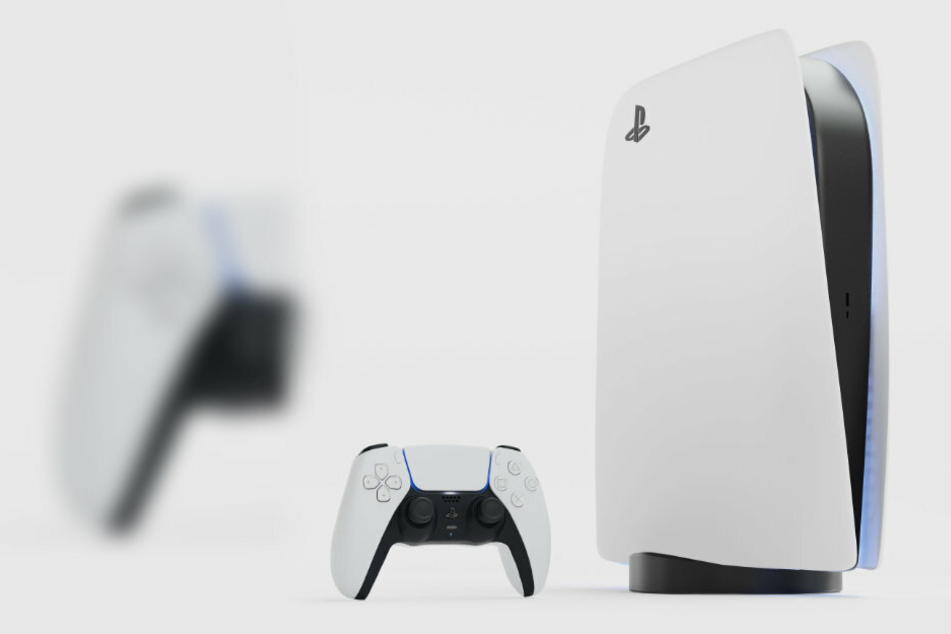 Sony unveils the price and release of the PlayStation 5.

Finally, after weeks of fans speculating over the price of the upcoming PlayStation 5, Sony unveiled the final number during a press conference on Wednesday evening. But that was not the only exciting news.

But the wait finally came to an end when Sony streamed a press conference in which it also announced the release date and numerous new games on Wednesday.

In just under 50 minutes the audience had plenty to marvel at.

These games will be available for the PlayStation 5:

Sony concentrated more on gameplay during the conference, but after about 40 minutes there was a particularly nice surprise for fans.

When the new console is launched, PlayStation Plus members will be able to access 14 games for free, including Fallout 4, Detroit: Become Human, Days Gone, God of War, and many more.

Sony unveils the price and release date of the PlayStation 5

Which brings us to the long-awaited question: when will the PlayStation 5 be released, and most importantly, how much will it cost?

Those who live in the US, Japan, Mexico, Australia, New Zealand, or South Korea will be able to get their hands on the PS5 as early as November 12, while the rest of the world will have to wait until November 19.

The final price was a pleasant surprise for many. There had been rumors that the normal PS5 would cost around $600.

The new flagship consoles from Sony and Microsoft are both backwards compatible; the games from the previous consoles (PS4 and Xbox One) can run on the new generation. This feature had already been requested several times by many gamers.

As PlayStation revealed in a blog entry, a number of new accessories will be available in November, including the new DualSense wireless controller, a wireless PULSE 3D headset, an HD camera, and a new DualSense charging station for the controllers.

The specifications of the console were already known and are also listed on the blog. The PlayStation 5 will have an AMD Zen 2 processor. The 2.23 GHz graphics card also comes from AMD. The SSD is also revolutionary.

PlayStation 5 sold out after just a few hours

The fans were thrilled and pounced at the new releases. It didn't take long for the PlayStation 5 to sell out. It's currently out of stock on Amazon.