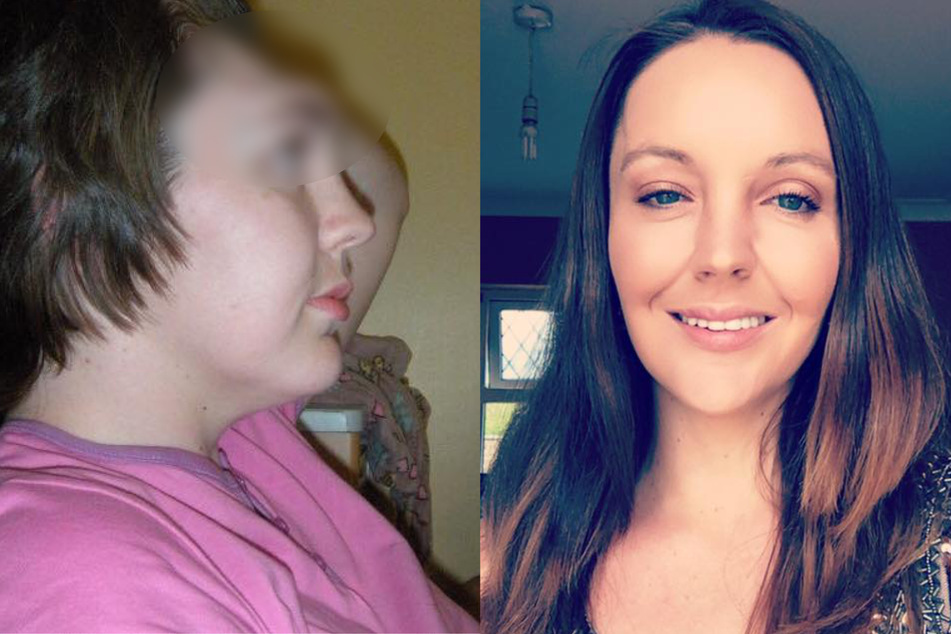 Gráinne Kealy was resting her legs on the dashboard when the car crashed into a wall. Years later, she's still dealing with the consequences.

Laois, Ireland - After a terrible accident, Gráinne Kealy underwent 16 exhausting surgeries and lived without a forehead for two years. Now she warns others: "Learn from my mistake!"

All the young woman did was make herself comfortable in the car. Seconds later her life changed forever.

Gráinne Kealy leaned back in her seat, her feet on the dashboard, while she and her boyfriend were heading to the mall to do some Christmas shopping in 2006, LADbible reports. Suddenly, the car started skidded on some black ice and hit a wall at almost 120 mph.

When the airbag inflated, the Irish woman's legs were pushed against her body with such pressure that her knees smashed directly into her face. The consequences were devastating.

She broke almost every bone in her face, lost two teeth and had a brain leak. She and her boyfriend were rushed to the hospital, where Gráinne immediately underwent surgery.

But that was not enough. Just a few months after, an infection was found - directly in the bone in her forehead. The doctors were forced to remove it completely.

Gráinne then had to live her life without a forehead for the next two years - and those were incredibly hard. The now 36-year-old remembers how she barely left the house - if she did, she always wore a hat - and how she lived in constant fear of banging her head.

In 2009, three years after the accident, surgeons at the Beaumont Hospital managed to reconstruct her face by fitting her with an artificial forehead made of ceramic. Today, you wouldn't be able to see what happened to her 14 years ago.

Although her forehead looks perfectly fine now, the after-effects of the accident remain to this day. Gráinne talks about forgetting words in the middle of a sentence, getting bad headaches when too many people are talking around her, and struggling with staying focused. She also suffers from depression.

Today Gráinne tries to make the best out of her misfortune and has made it her mission to stop others from making a similar mistake.

On Facebook and Snapchat, she draws attention to dangers of resting your feet on the dashboard by telling her story and calling out celebrities who post photos of themselves in this unsafe position.