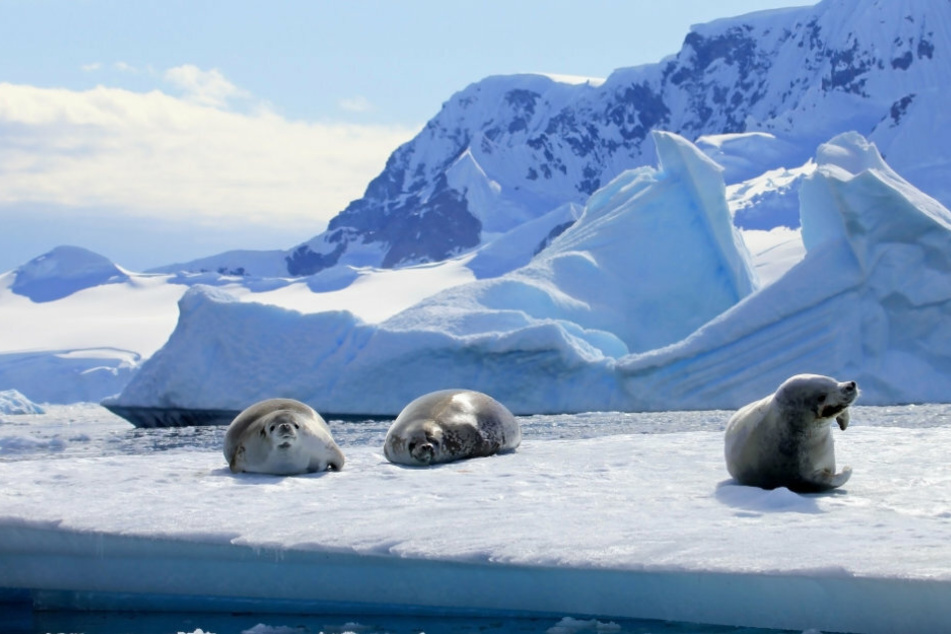 Appendix-free zone: moving to this village requires leaving something behind
Aug 21, 2020 8:58 AM

Appendix-free zone: moving to this village requires leaving something behind

If you've set your mind on living in the Villa Las Estrellas settlement in Antarctica, there's one part of you that needs to stay behind: your appendix.

Villa Las Estrellas, Antarctica - A handful of houses, a post office and a school - some of the facilities this village in the middle of Antarctica has to offer. Nothing unusual so far, but there is one important condition attached. If you want to live here, you have to leave behind: your appendix.

The name of the village is Villa Las Estrellas, Spanish for "village of the stars". It's the largest civilian settlement in Antarctica and is part of the state of Chile. The village is located on King George Island, just off the Antarctic continent.

All year round, 80 to 120 people live in this small village. It's so remote that it needs special rule for people who want to settle here permanently. According to the BBC, prospective residents must first have their appendix surgically removed.

Why? Quite simply, due to the position and structure of the appendix, it can easily become inflamed and the resulting condition, appendicitis, requires surgery. But the nearest hospital is hundreds of miles away.

Although there are some doctors on site, they cannot perform surgery, and in the event of an emergency, the long journey to the hospital could be fatal.

The Chilean military base is not far from the settlement, which is mostly populated by scientists and employees of the Chilean air force or navy and their families. They too must have their appendix preemptively removed.

The average annual temperature in the village is 28F°. BBC reporters set out to explore the town and the lives of its inhabitants.

They met the then-commander of the air base Sergio Cubillos, who lives with his family in the freezing middle of nowhere.

He said that his wife and son had taken to the gloomy place and were enjoying the adventure. He did mention that it was preferable not to get pregnant here - that would be too risky.

Nevertheless, the settlement offers a school for the few children who live in Villa Las Estrellas. However, heavy snowfall often makes it impossible to attend classes.

There are no public recreational facilities. Aside from the few buildings, there's also a Russian Orthodox church perched on top of a hill.

Villa Las Estrellas is a unique place to live

The airbase is close to the village. It's a slightly more convenient way to reach the settlement, which can also be accessed by boat.

Despite the harsh conditions, these residents of the Antarctic experience a unique life at the far end of the world, albeit without their appendix.