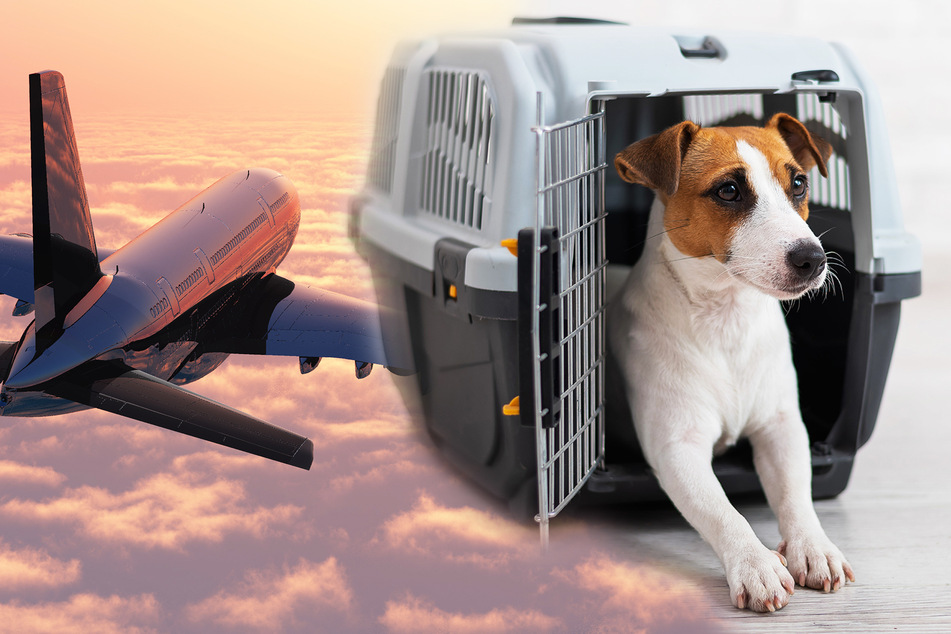 Expensive reunion: cats and dogs will board a $100k flight from Vancouver to Melbourne

Desperate pet owners have chartered a $100,000 flight to get their animals from Canada to Australia.

Melbourne, Australia - The last 11 months have been a nightmare for pet owners from Australia who have been desperately trying to get their beloved four-legged friends home. Now, their reunion is just around the corner. But it comes at a hefty price.

According to Nine News, several Australian families who had been living in Canada but returned to their home country were forced to leave their animals behind.

After being apart for almost a year, they took matters into their own hands: they chartered a $100,000 flight to bring their  pets to Australia.

The 70 cats and dogs will board the flight from Vancouver to Melbourne this week to finally reunite with their humans.

Among them are Allan Smith's two family dogs, pug Poochini and Jack Russell Roxie. Smith, who is from Adelaide, said he can't wait to welcome the two pooches home after months of separation.

The Smith family lived in Canada for 15 years and returned to Australia in December – right before the coronavirus outbreak started. The dogs were supposed to follow in April. However, a lack of available flights and confusing quarantine rules made it impossible to secure a return for the pets.

"There was just nothing, nothing available. You can't just abandon them. They're members of our family, so we miss them," Smith told Nine News.

Melbourne was the only airport allowed to take pets and it has been closed for international flights. A new rule now allows pets to be flown into Sydney and transfer to Melbourne, where quarantine shelters have opened up again.

Smith expects the final bill for the flight to be well over $17,000.

The flight was organized by the Canadian company Worldwide Animal Travel and the Australian company Jetpets.