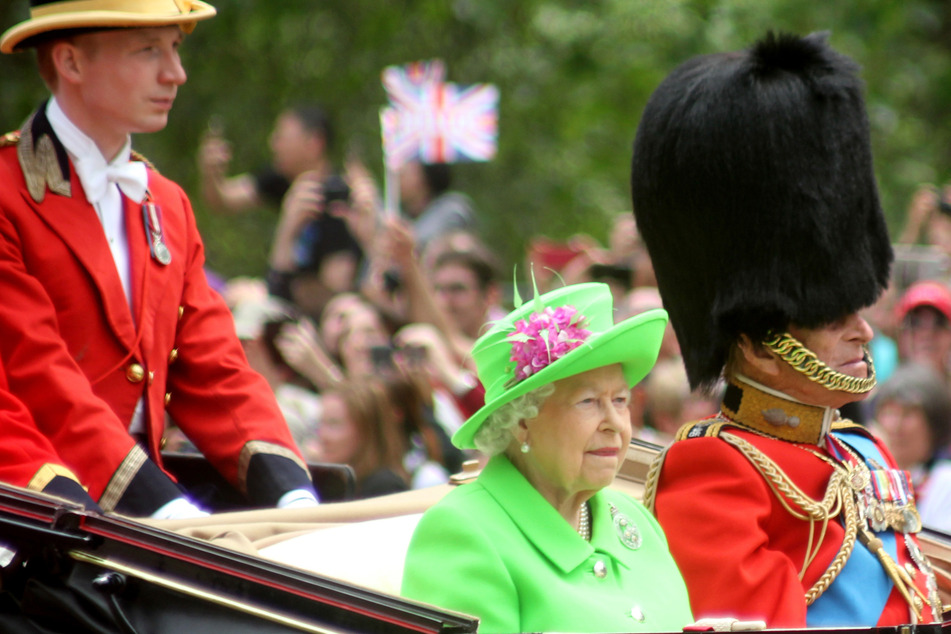 French radio broadcaster Radio France Internationale (RFI) accidentally published around 100 obituaries of celebrities that it had prepared in case they died.

Paris, France - French radio broadcaster Radio France Internationale (RFI) accidentally published around 100 obituaries of celebrities that it had prepared in case they died.

RFI on Monday temporarily declared that Britain's Queen Elizabeth, former French premier Laurent Fabius, actors Alain Delon and Line Renaud, as well as businessman Bernard Tapie, had passed away, although they are still very much alive.

"A technical problem led to the erroneous publication of several obituaries on our website," RFI said in a statement, apologizing to those concerned.

The unedited obituaries automatically appeared on some partner websites, including Yahoo, MSN, and Twitter, the broadcaster said.

"Like all other media, our journalists prepare portraits of personalities in advance, so in the event of their deaths we can quickly offer readers relevant information on their background," RFI said.

RFI quickly deleted the released obituaries, but the damage was already done.

Some took it with humor. For instance, Line Renaud posted a picture of herself laughing with her dog on Twitter, saying: "As you can see, I am doing very well!"

Others might have been less amused by the posting, like former manager Tapie, who is severely ill and has already been accidentally declared dead several times, including by Le Monde last year and by a sports broadcaster in August.