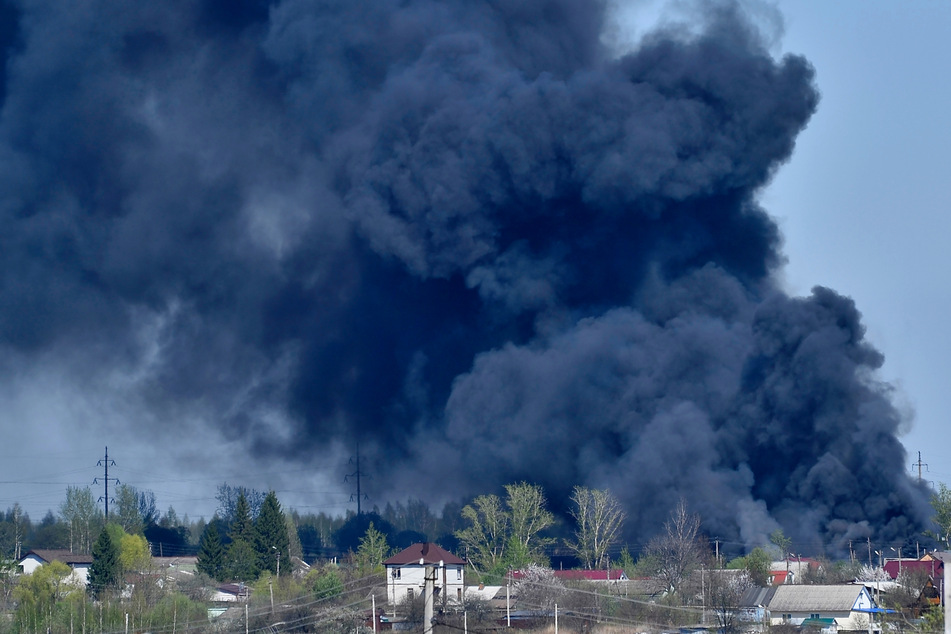 At least eight people were killed when a gas plant exploded in Nigeria's commercial capital Lagos.

The explosion, which occurred in the early hours of Thursday morning, destroyed 25 houses, 16 shops and a primary school, the agency said in a statement.

The death toll was likely to rise as firefighters and rescue services were trying to secure the site and investigate the accident, SEMA Lagos official Olufemi Oke-Osanyintolu told state-owned broadcaster Radio Nigeria.

The explosion occurred when sparks caused by a faulty generator ignited a gas tanker truck, which was discharging gas at the plant, Ibrahim Farinloye of National Emergency Management Agency (NEMA) said in a statement.

The explosion had been so strong that it "threw the discharging tanker across the road," according to Farinloye.

Thursday's explosion is the second such incident in Lagos, a mega city of roughly 21 million people, within three weeks.

On September 24, some 30 people were injured, while 23 buildings and 15 vehicles were destroyed by a similar gas plant explosion elsewhere in the city.

The incident was blamed on poor safety standards in handling highly inflammable materials.