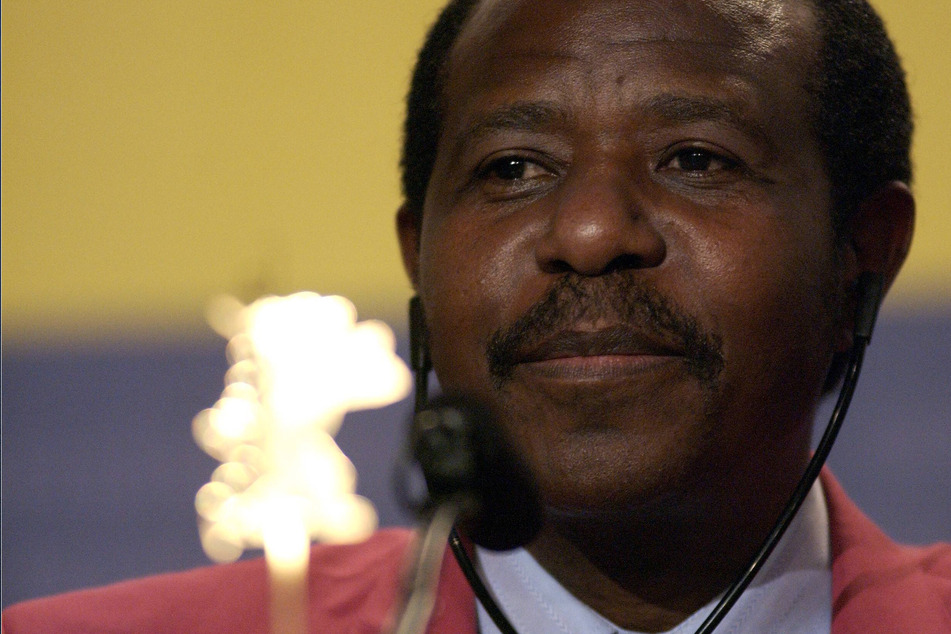 The terrorism trial of a former hotelier who saved hundreds of people's lives during the Rwanda genocide started in the capital Kigali on Wednesday.

Kigali, Rwanda – The terrorism trial of a former hotelier who saved hundreds of people's lives during the Rwanda genocide started in the capital Kigali on Wednesday.

Paul Rusesabagina gained hero status for rescuing people during the 1994 genocide, and his story was made into the Hollywood film Hotel Rwanda.

Rusesabagina, a long-time critic of President Paul Kagame, is charged with terrorism, among other crimes, and faces a maximum of 25 years in prison if convicted.

Rusesabagina's lawyer Gatera Gashabana told a high court in Kigali that, due to his Belgian citizenship, Rusesabagina should be extradited to Belgium where he would be given "a fair trial."

"I am not a Rwandan citizen, I am a Belgian citizen," Rusesabagina said.

However, prosecutor Bonaventure Ruberwa said Rusesabagina had dual citizenship and could therefore be charged by either state.

Internationally, Rusesabagina is considered a hero

In exile, Rusesabagina headed the opposition Rwandan Movement for Democratic Change (MRCD) and has admitted in court that he was one of the founders of its armed wing, the National Liberation Front (FLN), which has claimed deadly attacks in Rwanda.

Rusesabagina however also said he never supported any violence.

The 66-year-old, who has lived outside Rwanda for years, says he was illegally arrested and kidnapped on August 27, 2020, by Rwandan authorities, and that he was a victim of illegal rendition.

Hotel Rwanda tells how the manager, played by Don Cheadle, gave more than 1,200 people refuge on the hotel grounds and saved their lives.

Internationally, Rusesabagina was celebrated as a hero, and in 2005, US President George W. Bush presented him with the Presidential Medal of Freedom.

In his East African home country, however, the story was denied by the government and some survivors.

Rusesabagina's trial was adjourned to February 26.