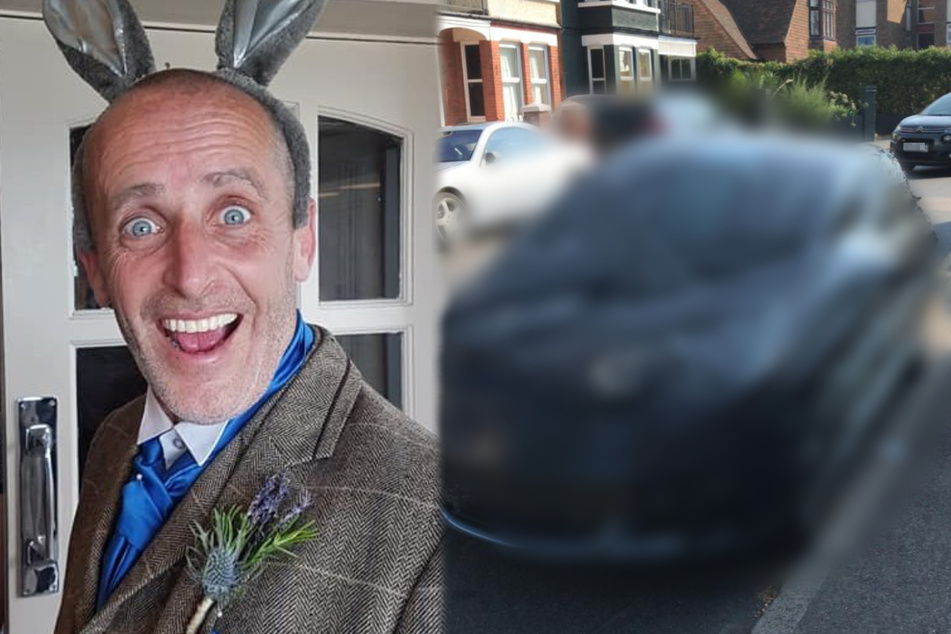 That's a wrap! Man punishes neighbor for parking in front of his driveway

You better not mess with this Englishman. Since his neighbor didn't want to free up his driveway, he played a nasty little prank on her.

Margate, UK - You better not mess with this Englishman. Since his neighbour didn't want to free up his driveway, he played a nasty little prank on her!

Brit Tobe Bailey was so upset by the stubborn parking offender that he packed up her entire car in plastic wrap!

The 49-year-old then proudly shared photos of the thoroughly wrapped "gift" on his neighbor's own Facebook page. It looks like the car owner will have to unpack for quite a while before she can back out again.

Bailey explained in The Sun that his daughter could not move her car for more than a day because of the Vauxhall Corsa blocking the exit.

He had left a note on the car, asking the owner to move it, but there was no reaction. So he resorted to plastic wrap!

Owner of the wrapped car apologizes

Shortly after pulling his prank, the offender came out of her house.

She is apparently a young neighbor who had just moved in, and she immediately apologized. She took the prank in good spirits and promised never to park there again.

Tobe Bailey says he lives on a street with 26 houses but only 24 parking spaces, so two or three times a week some "idiots" block his driveway.

Bailey taught another parking offender a lesson with a car jack

He revealed that he has had to resort to such measures before: a man once told him that he was "a child of God" and could therefore park wherever he liked.

At which point Bailey simply cranked the man's car up with a jack, so the "child of God" had to repent and ask for forgiveness before driving off.

In any case, his Facebook friends love the Englishman's antics and under the post with the wrapped car, they show their appreciation for his "brilliant" idea.